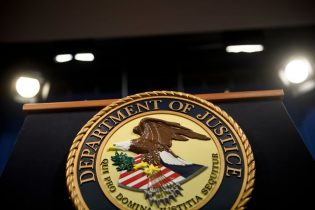 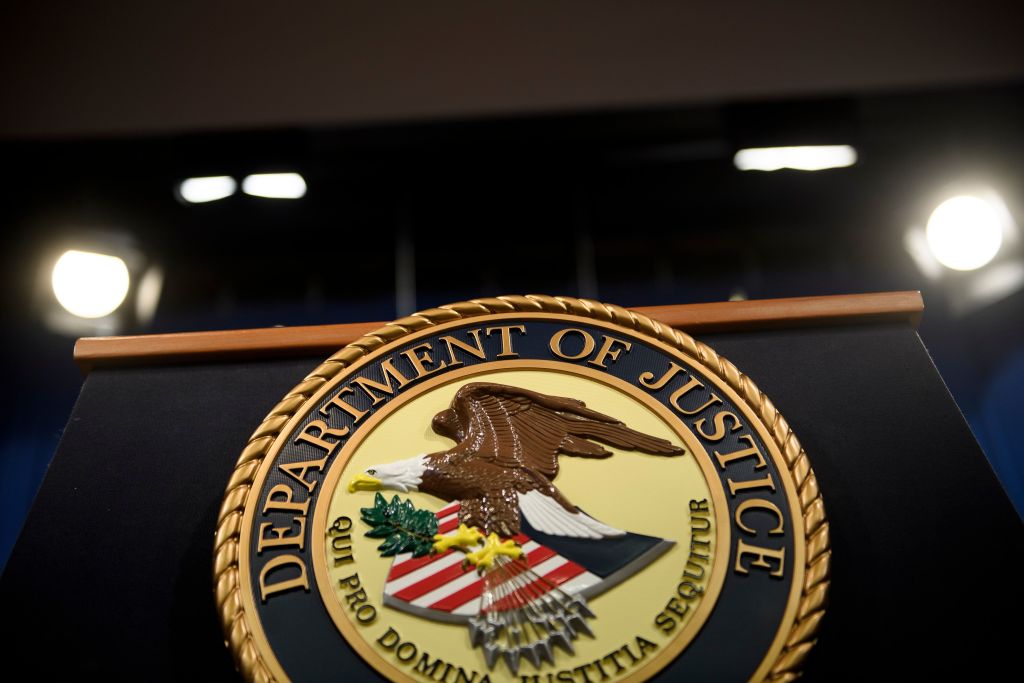 U.S. prosecutors have charged six Russian intelligence officers with what’s being called the “most destructive and costly cyber attack ever known.”

In a press conference on Monday, the Department of Justice claimed the group launched encrypting malware, which was aimed at promoting Russian interests by attempting to hack the 2018 Winter Olympics.

Officials also announced additional charges for a malware attack against control systems in Ukraine. The DOJ referred to the suspects as “conspirators” who committed crimes “against real citizens” and inflicted “real harm.”

“No country has weaponized its cyber capabilities as maliciously or irresponsibly as Russia, wantonly causing unprecedented damage to pursue small tactical advantages and to satisfy fits of spite.” —Assistant Attorney General Demers. pic.twitter.com/WlaWcGxgEg

“The conspirators, feeling the embarrassment of international penalties to Russia’s state-sponsored doping program, took it upon themselves to undermine the Games,” said Assistant Attorney General John Demers. “Their cyber attack combined the emotional maturity of a petulant child with the resources of a nation-state.”

He also noted the hackers conducted spearfishing campaigns against South Korea, the host of the Winter Games, as well as the International Olympic Committee, Olympic partners and athletes.

“During the opening ceremony, they launched the Olympic destroyer malware, which deleted data from thousands of computers supporting the Games, rendering them inoperable,” added the assistant attorney general.

In the meantime, the department is also seeking to hold Russian officials accountable for hacks in Georgia and France.

MORE NEWS: Pompeo: US To Sanction Any Country Which Makes Arms Deals With Iran