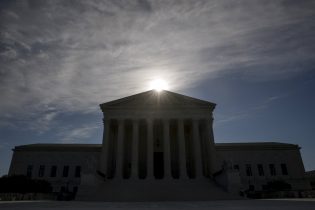 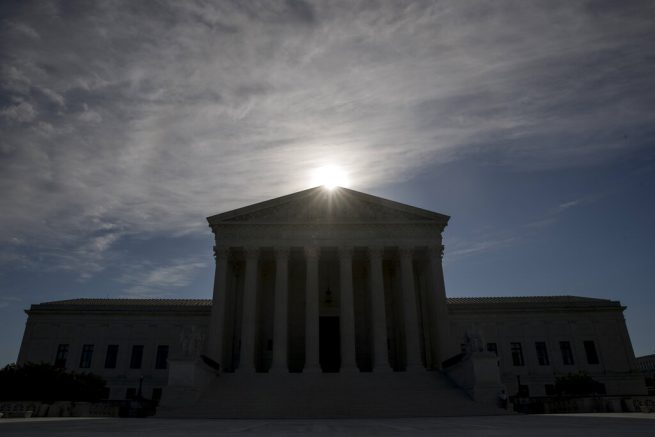 The Supreme Court plans to hear President Trump’s case on why he believes illegal immigrants should be excluded from the census counts used to create congressional districts.

On Friday, the court announced that it will review the case at the end of November after a lower court panel of judges attempted to block the President’s initiative. The federal court panel said as long as undocumented citizens reside in a region, they must be counted. 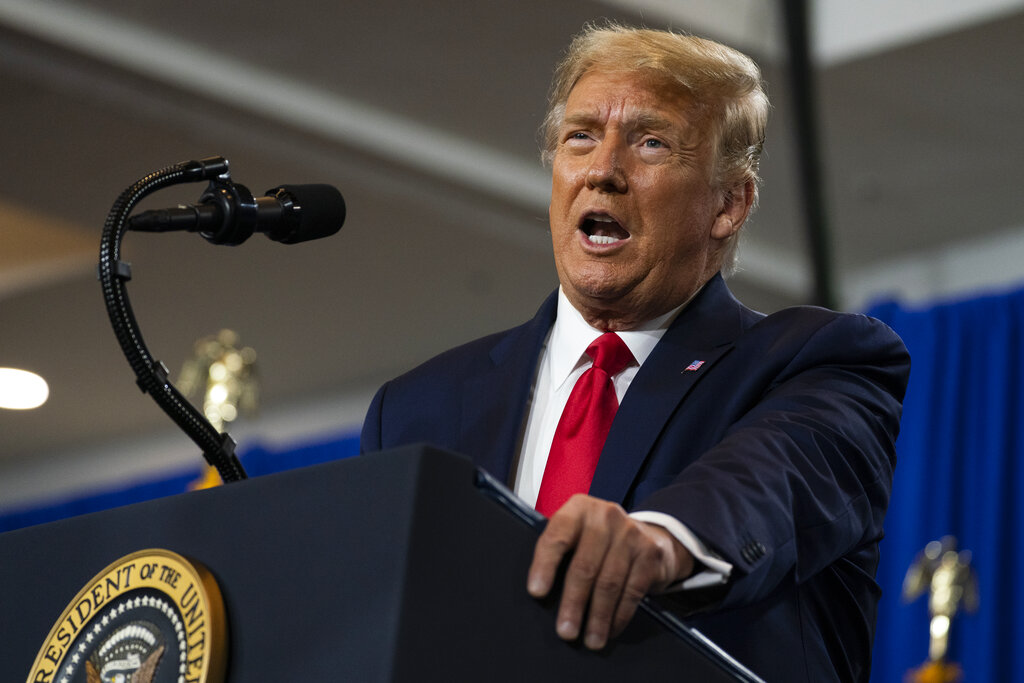 This comes after President Trump signed a memorandum in July, directing the Department of Commerce to use all resources available in order to determine the amount of non-citizens included in the census.

The President said he believes the additional information would allow for a more accurate tally of citizens in the country, which could alter the mapping of congressional districts. Congressional districts are the designated regions within a state used to determine how many representatives a state is allowed to have in the House of Representatives.

This, as critics said, could result in millions of people not being represented in Congress. If the Supreme Court rules to uphold the President’s memorandum, some states such as California could stand to lose representatives.