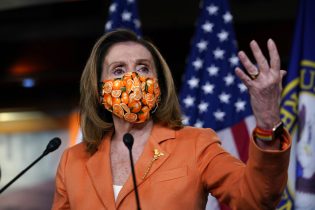 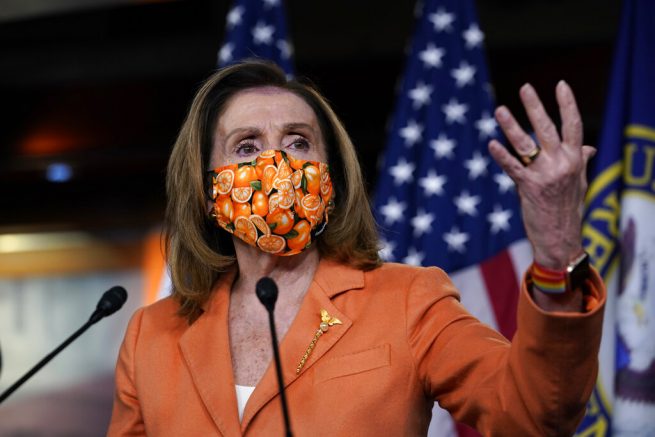 According to House Speaker Nancy Pelosi, Democrats and the White House are closer to reaching an agreement on a stimulus plan. On Sunday, she stated there was agreement on some subjects such as testing, but noted there’s still work to be done on the language of the legislation.

Pelosi and Treasury Secretary Steven Mnuchin spoke by phone on the matter for more than an hour on Saturday night. Following their talks, the top Democrat said she was optimistic a deal could be made. However, she put the spotlight on the White House to actually make the deal come together.

“That depends on the administration,” she added. “The heart of the matter is to stop the spread of the virus.”

Pelosi reiterated negotiations must come to an agreement in the next 48 hours if legislation is going to be passed before the November 3rd election. She also stated she’d be open to meeting with the President if there was a purpose to the meeting.

President @realDonaldTrump in #Wisconsin: I want stimulus money now but Nancy Pelosi won’t approve it because she is playing politics pic.twitter.com/OtDJegJwpR

Meanwhile, President Trump and the GOP have repeatedly called out the House Speaker for stalling negotiations and preventing a deal.

Joe Biden says everyone will be vaccine eligible April 19

The internet once offered a promise of free speech for everyone; Big Tech has since turned it into a prison

Why are we Britons so myopic about Northern Ireland? It really doesn’t belong to us and we’ve got to stop pretending otherwise