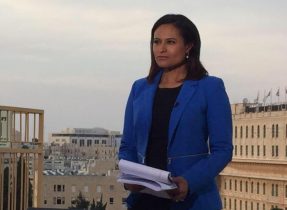 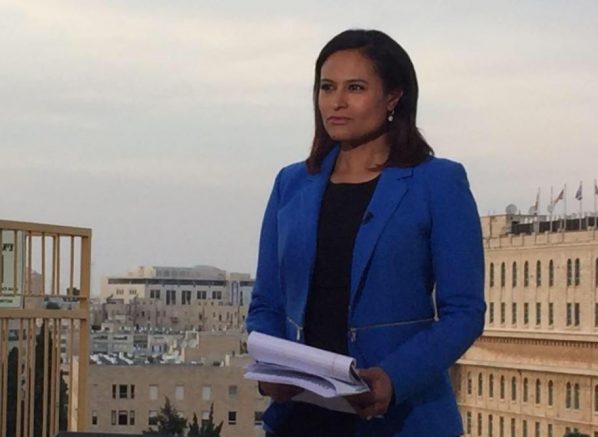 New concerns have emerged regarding the next debate moderator, Kristen Welker, and her alleged ties to the Democrat Party. Reports about the moderator’s alleged Democrat bias broke in recent days, prompting outrage from supporters of the President.

This came several days after the second debate moderator, Steve Scully, was also discovered to have a significant left-leaning bias.

3. Statement from CSPAN on Steve Scully lying about being hacked. pic.twitter.com/F4MAsPcplA

Despite this news, President Trump appears to be unfazed by these reports. In a tweet Saturday, the President called her a fake reporter, though he vowed to “still play the game.” 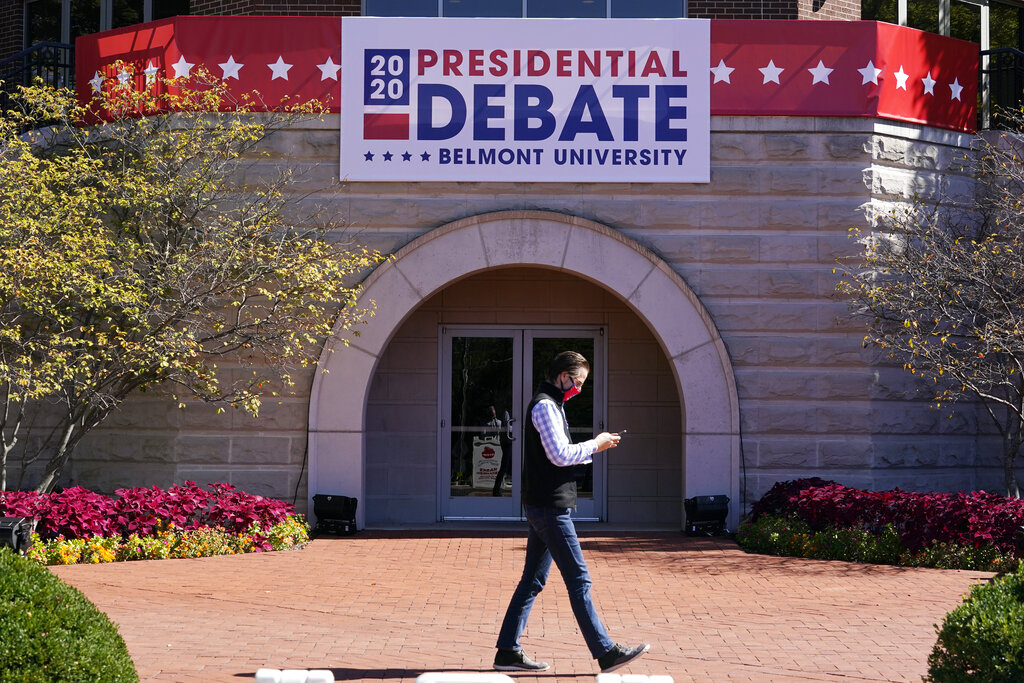 The 44-year-old has been an NBC White House correspondent since 2011, where she gained a reputation for being a tough questioner.

Notably, it was discovered Welker was a registered Democrat in Washington, D.C. as recently as 2012. Her family has historically given thousands of dollars to Democrat candidates, including Barack Obama, Hillary Clinton and even Joe Biden.

Supporters of the President believe hard questioning from previous moderators could repeat itself this week. Despite her potential bias, Welker is set to host the final presidential debate in Nashville, Tennessee on Thursday.

#NEW The Commission on Presidential Debates announces moderator Kristen Welker has chosen the 6 topics for the 2nd presidential debate next Thursday: pic.twitter.com/MP0hfMIS2R

Biden says Cuomo may have to resign, urges public to ‘believe all women’ alleging sexual assault’

Biden will not remove UN ambassador after white supremacy comments