Gov. Cuomo: Movie theaters may reopen except in Big Apple 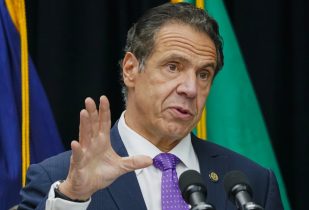 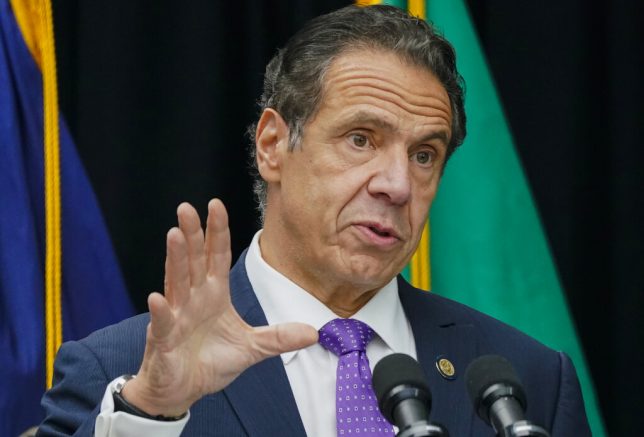 Movie theaters outside of the Big Apple will soon be able to reopen in New York. Governor Andrew Cuomo made the announcement on Saturday.

The Democrat governor gave counties with less than 2% infection rate in the last 14 days the green light to welcome moviegoers back in as soon as next week.

However, theaters will have to abide by new COVID-19 guidelines in order to do so.

Cuomo also announced the state’s new “microcluster” strategy to combat the virus, which will focus on smaller areas to quarantine rather than larger regions.