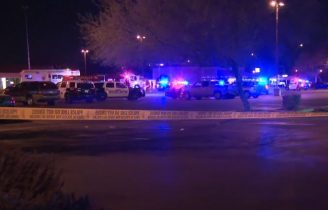 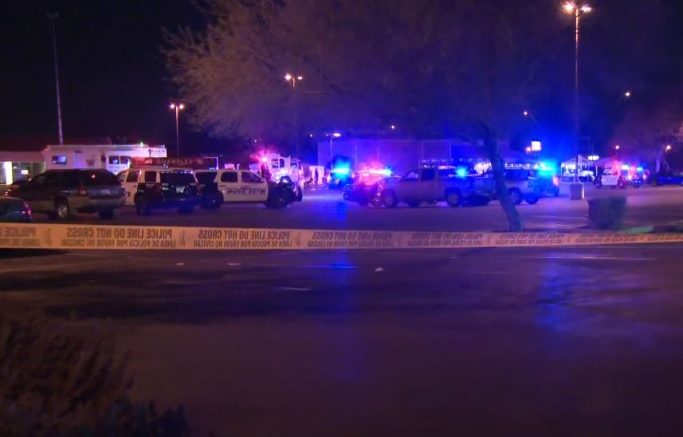 At least seven people, including four children, were injured after a drive by shooting in Mesa, Arizona. According to the Mesa Police Department, a vehicle drove by and opened fire on a food truck seating area on Friday night.

Witnesses reported the shooter was in a white, box shaped SUV.

Investigators noted a man was seen assaulting a woman at the same location earlier that night. They added they are not ruling out a possible connection to the shooting.

“At this time, we don’t have any suspects detained, no charges filed,” explained one officer. “We’re in the early stages of trying to find out who did this and what motive there might’ve been for the incident here behind us.”

A 1-year-old remains in critical condition with a life-threatening injury, while the rest of the victims sustained injuries ranging from minor to severe. While the investigation is ongoing, the Mesa Police Department has asked anyone with information about the incident to contact them.

Calif. mayors request state funding to fight homelessness, ask for $20B over next 5 years