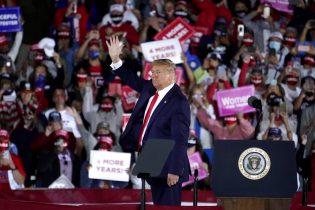 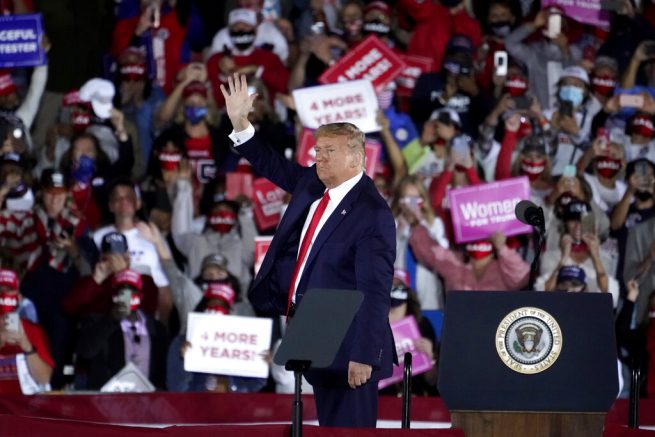 The President marked his fifth visit to Peach State since he first announced his bid for the White House back in 2015. On Friday, President Trump held a ‘Make America Great Again’ at the Middle Georgia Regional Airport in the city of Macon.

“He (Biden) is a servant of the wealthy donors, globalists and special interests who got rich bleeding America dry,” the President stated.

While switching gears, President Trump then slammed Democrats for their attacks on the gun rights of Americans.

President Trump went on to caution against a Democrat in the Oval Office.

“If he wins, the radical left will be running this country,” he stated. “They’re addicted to power and God help our country if that happens, I really mean it.”