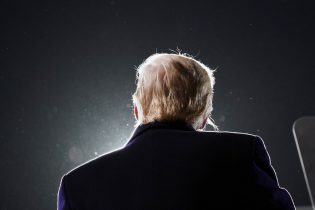 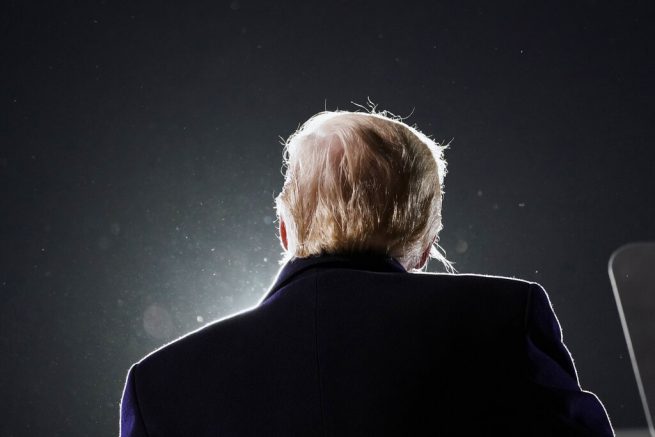 President Trump denounced the media’s assertion that he would not agree to a transition of power if he lost re-election.

While speaking at a seniors event in Florida Friday, the President touched on Thursday night’s town hall, where he was asked about conceding the election if he lost the race legitimately. The President then responded “of course” in agreement to a friendly power transition.

President Trump has previously brushed off the question by saying the only way he could lose is if the election was rigged by Democrats. He then pointed out that when the Obama administration transferred power to him in 2016, they investigated his campaign.

“First of all, I don’t think there’s not going to be a transition cause we’re gonna win, let’s hope we don’t have to worry about it,” said President Trump. “Think of this — we demand a friendly transition yet we caught them spying on my campaign and trying to take down the President of the United States, right? That wasn’t too friendly.”

It may take longer than usual to know the outcome,but it will be a valid one

And at noon on Jan 20,2021 we will peacefully swear in the President

His remarks came amid accusations from the left that the President would refuse to leave office if he lost the election.