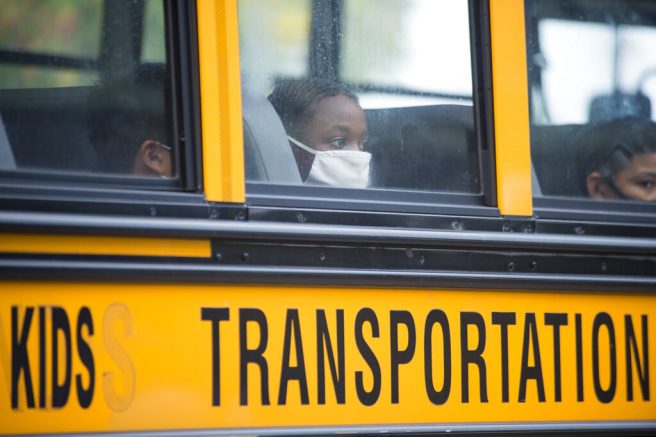 Students arrive by bus at Foundation Preparatory School for their return to school during the coronavirus in New Orleans on Monday, Oct. 12, 2020. (Chris Granger/The Times-Picayune/The New Orleans Advocate via AP)

More than two dozen of California’s Bay Area schools have been flagged for being named after “problematic figures,” including Abraham Lincoln and George Washington. San Francisco School District officials released the list of 44 learning institutions this week, all of which failed to meet their criteria based on “relevance and appropriateness.”

Criteria for the list included figures they claimed are connected to slavery, colonization, racist views and abusers of women or animals. According to the advisory committee in charge of evaluating the school, Abraham Lincoln was not a true abolitionist and schools associated with him should be renamed.

Former students have raised concerns over the issue by questioning their choice to retitle one high school, which was named after Abraham Lincoln. One class of 2005 graduate believes the name should serve as an opportunity for learning, not dismissal.

“Why don’t we take that as a lesson learned and teach an extra course on civil rights, on things they did back then in that time period?” asked Wilson Kong. “Period correct what happened back then that was uncomfortable to the student, because that’s when I really learned about the history of America.” 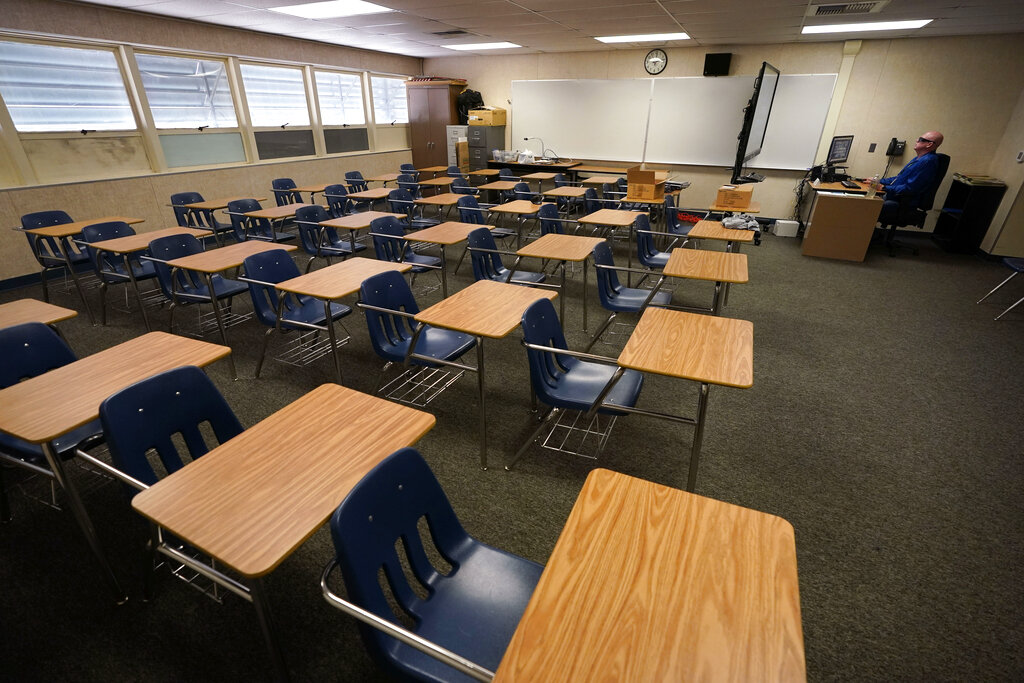 The school board president has since requested the 44 schools come up with new names. District officials are set to evaluate the schools’ names to decide whether or not they will be changed.

In the meantime, some parents have questioned why the school board is even devoting resources to the effort and not to returning children to in-class learning.

Parents and guardians have said many kids are still struggling to adapt to remote learning. They expressed the name changing effort does nothing to help children at a disadvantage amid the pandemic.