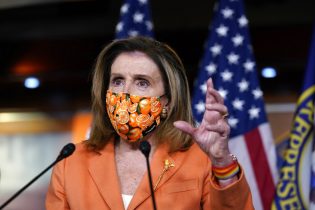 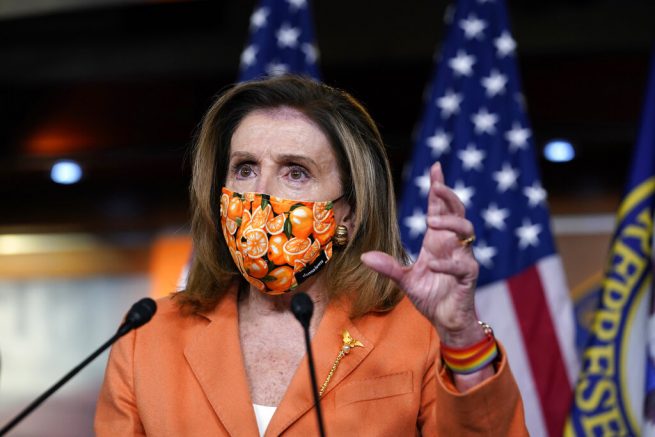 Lawmakers on Capitol Hill remain divided over the contents of the next economic stimulus package.

During Thursday’s press conference, House Speaker Nancy Pelosi stated there are contents of their proposal which they are not willing to compromise on, including tax benefits for working families and provisions to aid communities of color.

This came after an extensive series of negotiations with Republicans, in which Pelosi and several of her Democrat colleagues refused to budge on their costly proposals.

Republicans and the Trump administration have condemned these policies as part of a Democrat “wish list.”

White House Economic Adviser Larry Kudlow does not believe lawmakers can pass a full coronavirus relief package before the election. On Friday, he said it may be possible to fulfill parts of a relief bill, but it would not be a large deal. 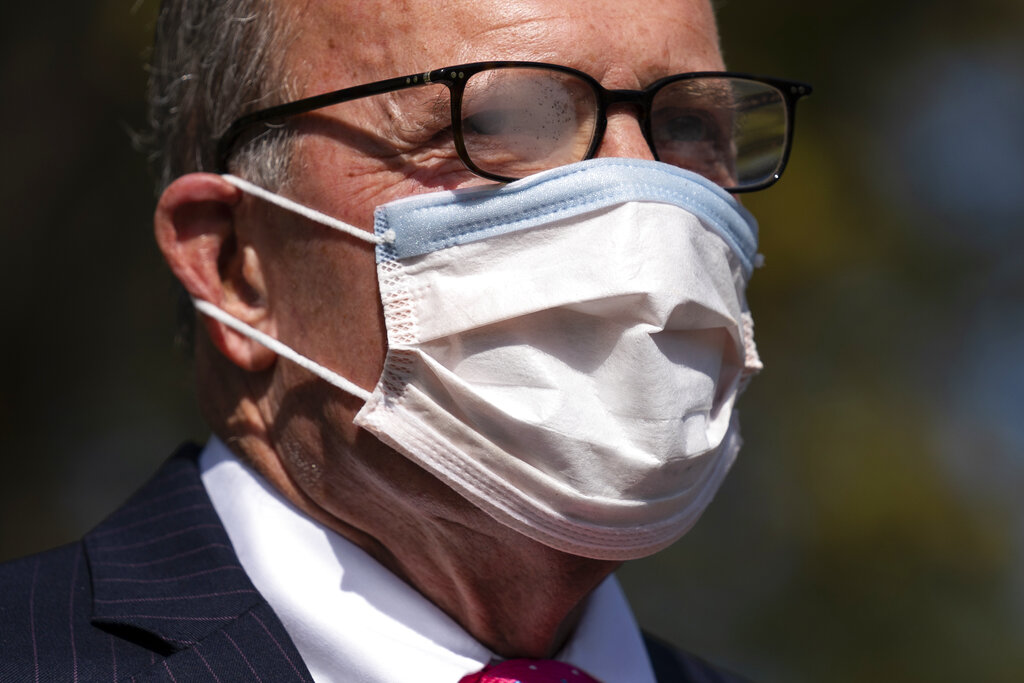 He suggested lawmakers should instead extend unemployment benefits, restart PPP loans and offer airlines more relief with the unused $300 billion left over from the CARES Act.

However, the adviser reiterated the President wants a deal and has enough support from Republicans to finalize a deal, if the House speaker would simply agree.

In the meantime, unemployment pandemic relief is fading for many Americans following a surge over the summer. According to a recent study, those who benefited from extended unemployment aid earlier this year have begun to dip below poverty lines once again.

The data also showed workers who had received benefit checks from the summer stimulus tightened spending moderately throughout August and saved more money. However, jobless workers are now feeling the effects of the pandemic. The new research showed these savings are quickly running out.

Workers are hoping to receive another round of stimulus to hold them over while pandemic conditions continue.

Donald Trump Jr.: Will those who promoted lab leak theory get accounts back?

Rudy Giuliani discusses what he knows about Hunter Biden emails