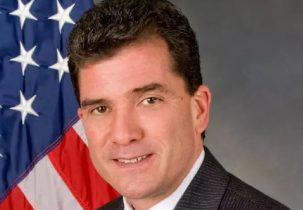 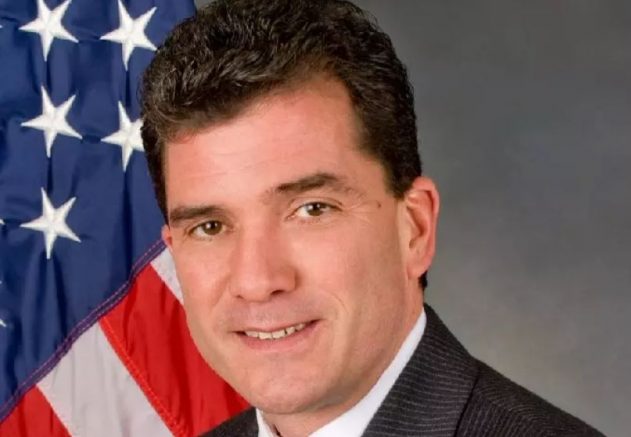 Bodycam footage of an earlier altercation between a New York Supreme Court justice and Buffalo Police officers has been released. The footage dates to a June 22nd incident involving Justice Mark Grisanti, who had reportedly been in a fight with his neighbors over a parking space prior to the incident.

According to police, Grisanti was drunk at the time. He shoved a police officer, who was detaining his wife, before being detained himself.

While Grisanti was never charged, his attorney denied he was granted any preferential treatment.

“What the judge wants people to know is, number one, that certainly this is something that he didn’t want to happen,” stated attorney Leonard Zaccagnino. “…He and his wife both got handcuffed and they got taken down to the police station, so I don’t call that getting favorable treatment.”

Grisanti reportedly tried to tout his relationship with the mayor and deputy police commissioner during the incident. According to reports, he also stated both his son and daughter are police officers.

Pelosi: There has to be a price to pay for Republicans