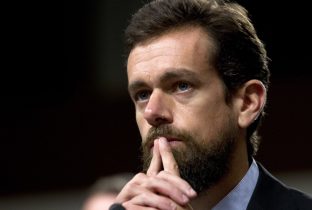 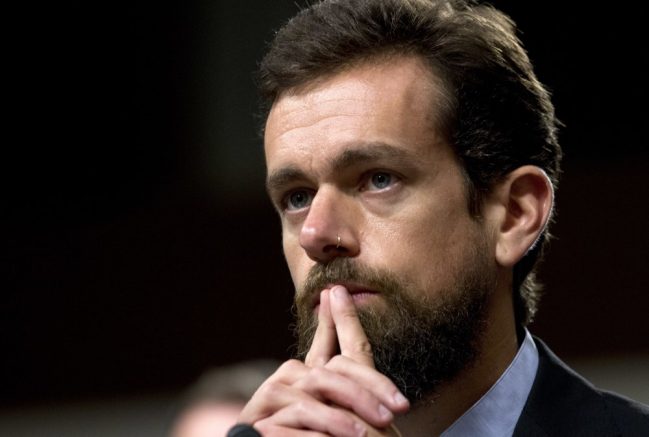 Sen. Ted Cruz (R-Texas) has announced he is planning to subpoena Twitter’s CEO over the social media site’s blocking of recent New York Post articles. During a break in the Supreme Court nomination hearings, Cruz stated Twitter is actively blocking stories regarding Hunter Biden and allegations the Biden family received money from China.

He called the blocks “unprecedented election interference” and said the Judiciary Committee wants to know what’s going on.

Cruz: Senate Judiciary Committee to Subpoena Twitter CEO to Get Answers on Censorship

On Tuesday, the committee will vote on whether or not to subpoena Twitter CEO Jack Dorsey for testimony, which would be scheduled for October 23rd.

Our communication around our actions on the @nypost article was not great. And blocking URL sharing via tweet or DM with zero context as to why we’re blocking: unacceptable. https://t.co/v55vDVVlgt 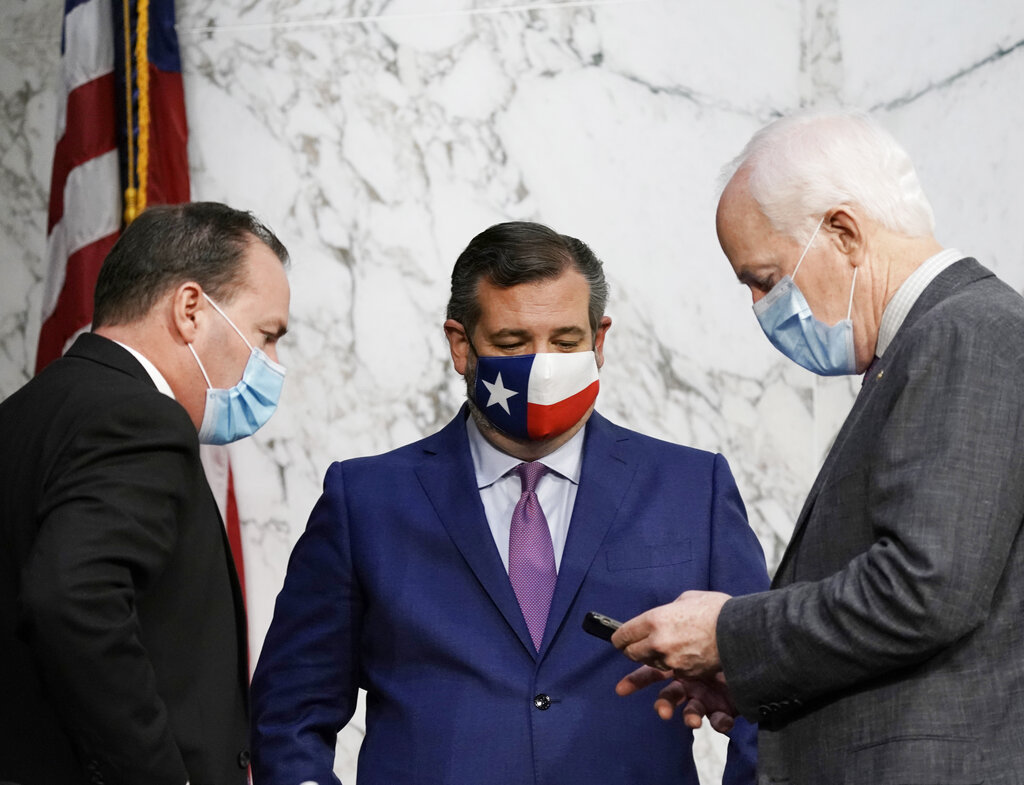 Twitter, however, continues to block sharing of Biden related articles. The social media site suspended “Team Trump” on Thursday after the campaign account referred to the New York Post article in a video.

The tweet also stated “Biden is a liar who has been ripping off our country for years.” According to Twitter, the Trump campaign’s post violated site policy by sharing private information without the Bidens’ consent.

The Biden campaign has stated the New York Post did not confer with Biden on critical elements of the story.

New: Biden campaign responds to NY Post story. “The New York Post never asked the Biden campaign about the critical elements of this story…moreover, we have reviewed Joe Biden’s official schedules from the time and no meeting, as alleged by the New York Post, ever took place.” pic.twitter.com/yB2N5mvsXb

Trump campaign officials have said the suspension of their account was an act of election interference. They reiterated the election is only 19 days away.

Censoring political speech is what you’d expect in countries like China, North Korea, or Iran — NOT America.

This should scare every single American who values free and open discourse. Do NOT let Big Tech silence YOU 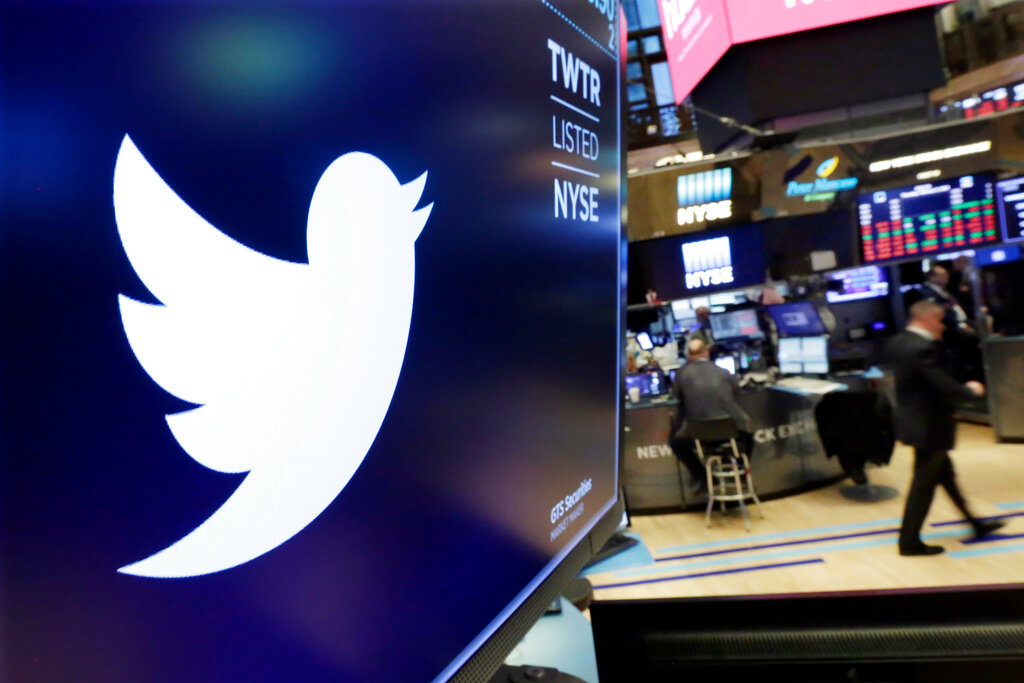 Meanwhile, more GOP senators have also called out Twitter and other social media sites. They alleged the tech giants are censoring information on Hunter Biden, despite flashing the Russia investigation into the Trump campaign in 2016.

“We believe in a free press in this country, and we also believe in free elections,” said Sen. Josh Hawley (R-Mo.) “The attempt to rig an election, which is what we’re seeing here by monopolies, is unprecedented in American history.”

In the meantime, the Democrat candidate has claimed he did not know about his son’s dealing with other countries during his time as vice president.

Russians rally in support of Navalny across U.S.