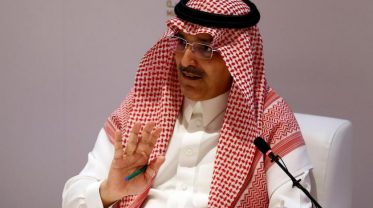 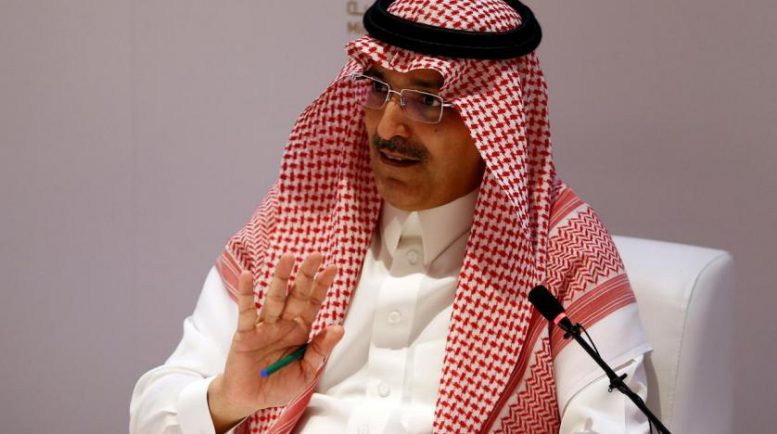 The G20 has agreed to extend the suspension of debt payments for nation’s struggling financially during the coronavirus pandemic. The Group of 20 nations made the announcement on Twitter Wednesday, suspending service payments by an additional six-months.

#G20 Finance Ministers and Central Bank Governors just agreed to extend the G20 Debt Service Suspension Initiative by an additional 6 months to support the most vulnerable countries in their fight against the #COVID19 pandemic. #G20SaudiArabia

The group’s finance ministers and central bank governors cited their decision on the needs of less fortunate nations. They said the extension will allow them to focus on health and emergency programs rather than repayments.

“Have agreed to extend the Debt Service Suspension Initiative (DSSI) by another six-months,” stated Saudi Arabian Finance Minister Mohammed Al-Jadaan. “And not only that, but we also agreed that we will revisit during our spring meeting in April next year whether we need to extend this gain for another six-months depending on the economic and financial situation at that time.”

The suspension of more than $14 billion in debt payments will now be due by the end of June 2021.

Tampa mayor says maskless NFL fans will be ‘identified’, police will ‘handle it’