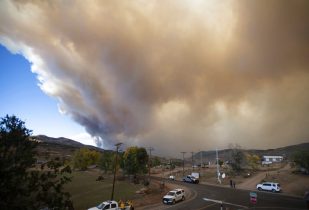 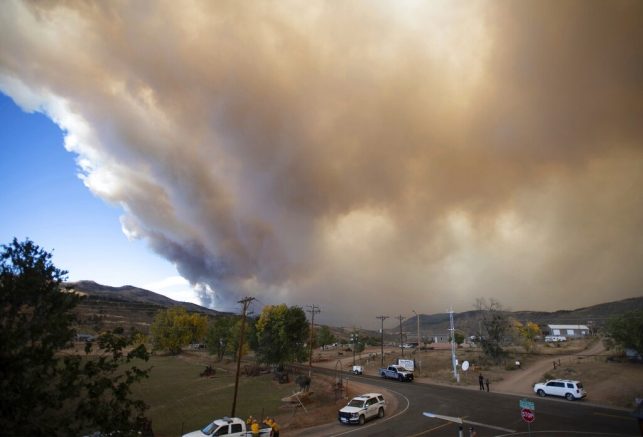 The Cameron Peak Fire has become the largest fire in Colorado state history. According to reports, the blaze has consumed over 164,000 acres, along with at least 95 buildings and 33 homes so far.

Authorities have ordered mass evacuations as the fire continues to burn through thousands of acres a day. The fire burned 30,000 acres in the 24-hour period between Wednesday and Thursday morning, closing down highways as it pushed its way toward Fort Collins.

The flames have now spread into northern Rocky Mountain National Park, which is just a few miles away from Colorado State University’s Mountain Campus.

The Larimer County Sheriffs Office announced voluntary and mandatory evacuations for numerous cities and counties on Wednesday. They urged residents to “not delay leaving to gather belongings or make efforts to protect your home or business.”

Authorities have said evacuating immediately not only supports personal safety, but also allows emergency crews better access to the area. 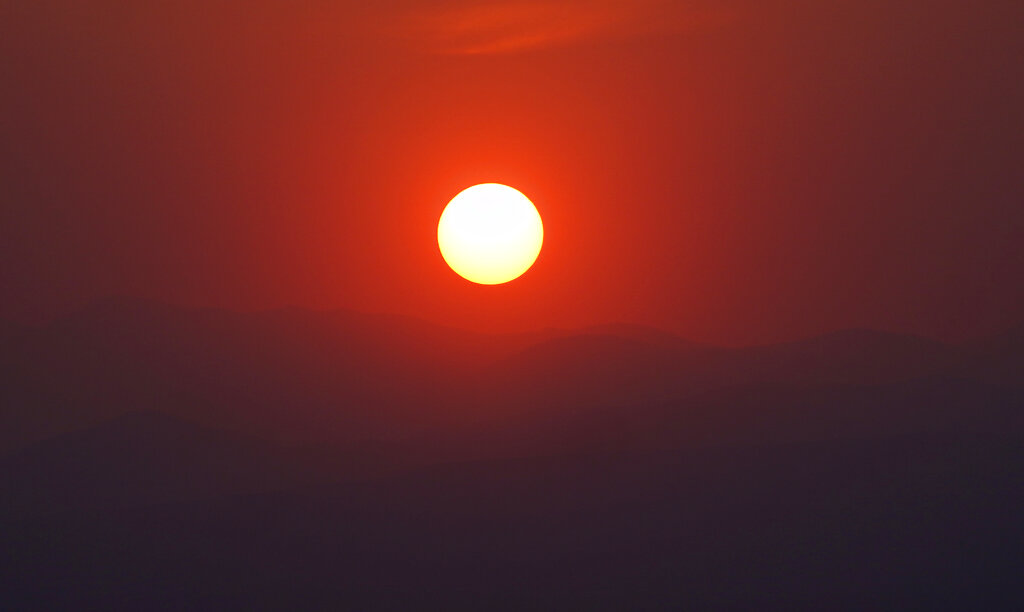 The setting sun sinks in an orange sky as smoke from several wildfires funnels into the metropolitan area Wednesday, Oct. 7, 2020, in Denver. (AP Photo/David Zalubowski)

According to officials, low humidity coupled with strong winds has severely dried the state, producing essentially unlimited fuel. These high winds have created “extreme fire conditions” for the firefighters in the field, preventing them from using air support.

The American Red Cross has since set up several evacuation centers. In a statement, they said they are working hard to make sure everyone who needs a roof over their head will have shelter.

Investigators believe the fire first ignited on August 13th, but noted they are still looking into what sparked it. Emergency teams are hopeful the flames will be fully extinguished by November 8th.