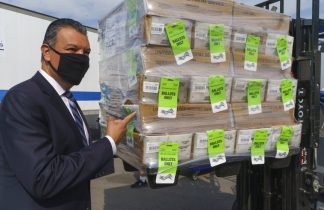 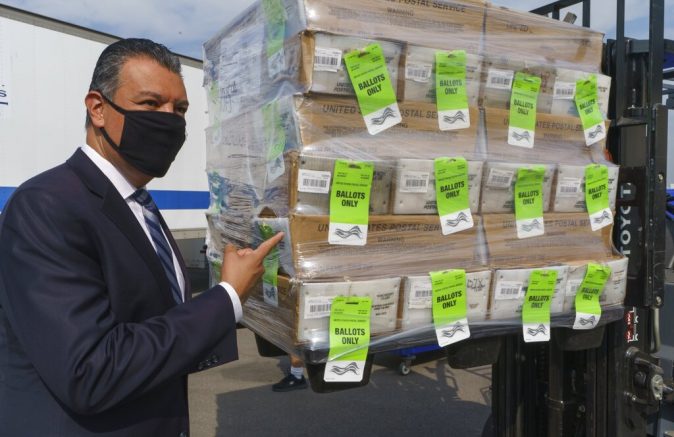 Election Day is quickly approaching and a historic number of Californians have already cast their ballots. According to Secretary of State Alex Padilla, more than 1.5 million people have returned their ballots, compared to around 150,000 at the same point in 2016.

This is the most ballots returned at this point in any state election. Nearly half of the mail-in ballots came from Los Angeles County.

UPDATE: 1,511,522 Vote-by-mail ballots have been returned in California! At this time in 2016, this number was around 150,000. Make sure you make a plan to #vote & #voteearly! Track your ballot here: https://t.co/MZGdMt2bKP #VoteSafeCA #VoteCalifornia pic.twitter.com/KURnNkgozd

These numbers have partially been attributed to the fact that every California voter was sent a ballot this year. Some voters have chosen to drop off their ballots rather than mailing them.

“I just want to make sure my ballot got in, and I know it’s right here at the registrar’s office,” stated voter Jay Poggi. “I thought that was a lot better than going through the mail.”

Whether residents are dropping off or mailing in their ballots, the historic early voting numbers shed light on the meaning of this election to voters.

“I’m really concerned with what’s going on in the United States,” said voter Yolanda Magdaleno. “I want to make sure I vote early and get it out of the way, not wait until the last minute and get all stressed out.” 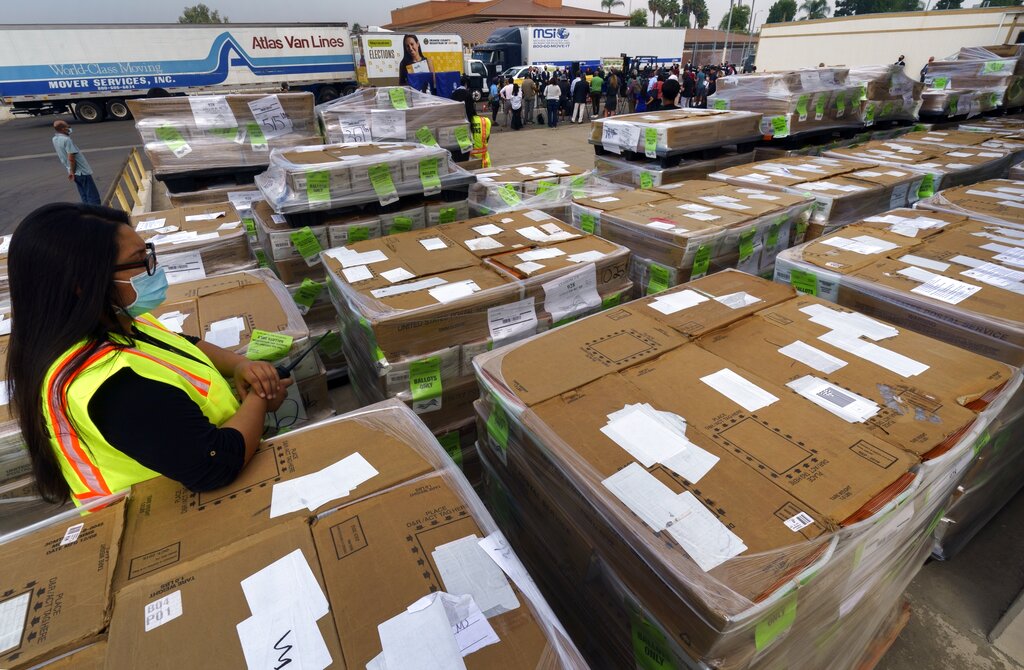 Pallets of voting ballots are ready for mailing to the United States Postal Service as they are displayed to the media at the Orange County Registrar of Voters, before a news conference on Orange County’s comprehensive plans to safeguard the election and provide transparency in Santa Ana, Calif., Monday, Oct. 5, 2020. (AP Photo/Damian Dovarganes)

Meanwhile, a new poll revealed liberal Americans are most likely to vote by mail this election. According to a survey of 1,500 Americans, 52% of Democrats reported they are planning to cast their ballots by mail this year.

That’s compared to just 28% of Republicans and 37% of moderates.

Those voting by mail cited health concerns for their reasoning, while those pushing for in-person voting cited voter fraud concerns with mail-in ballots.

‘I don’t have any memories of my father’: Villeray ghost bike honours cyclist killed nine years ago