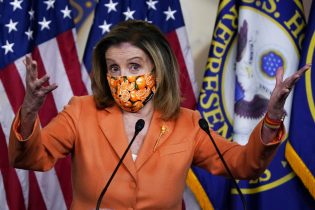 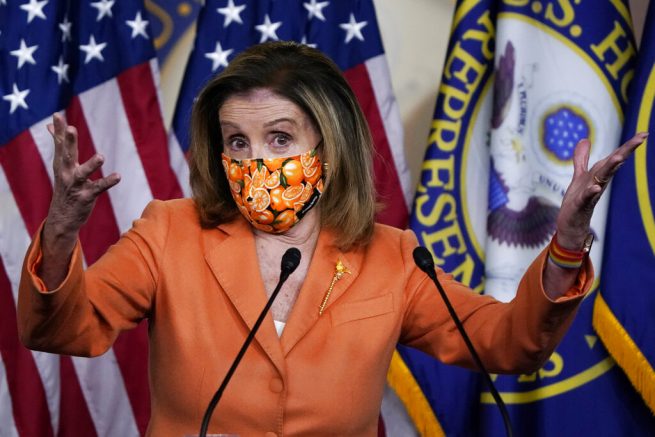 House Speaker Nancy Pelosi became highly defensive when pressed on COVID-19 stimulus negotiations. During an interview with CNN on Tuesday, she was shown a tweet by California Democrat  stating she should accept the President’s $1.8 trillion offer for needed relief aid.

The top Democrat accused the network of making excuses for GOP policies and further dismissed talks with the White House to make a deal. Pelosi then continued to spar with anchor Wolf Blitzer until the end of the interview.

Meanwhile, President Trump has continued to call for a large coronavirus stimulus bill, while urging lawmakers to put aside politics and provide much needed relief to the American people.