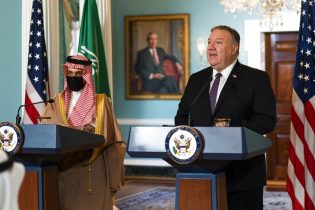 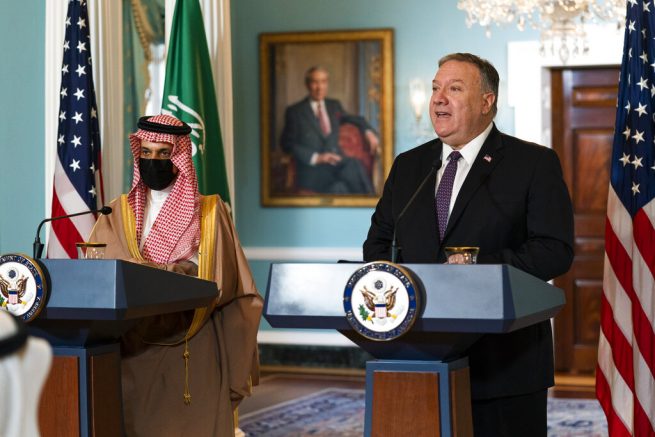 According to Secretary of State Mike Pompeo, the U.S. remains committed to fulfilling its arms sales deal with Saudi Arabia as part of an effort to deter Iran. Pompeo reaffirmed the commitment on Wednesday following his meeting with Saudi Arabia’s foreign minister in Washington.

The secretary also announced the U.S. is acquiring a 26-acre site for a new embassy in Riyadh. The move is expected to further strengthen relations between the two.

He then encouraged Saudi Arabia to begin normalizing ties with Israel.

“They (the Abraham Accords) reflect a changing dynamic in the region, one in which countries rightly recognize the need for regional cooperation to counter Iranian influence and generate prosperity,” stated Pompeo. “We hope Saudi Arabia will consider normalizing its relationships as well, and we want to thank them for the assistance they’ve had in the success of the Abraham Accords so far.”

President Trump: Happy Easter to all, including radical left crazies