No requests for U.S. Army to be present around presidential election in case of civil unrest at this time 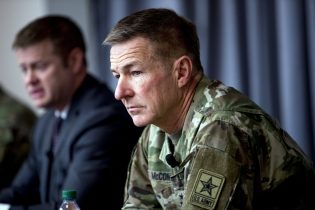 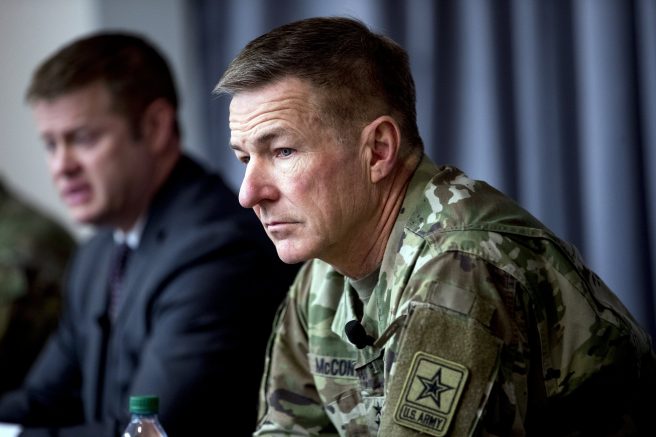 U.S. Army leaders have said there are no plans so far for soldiers to be deployed in case of civil unrest caused by the presidential election next month.

While speaking from the Pentagon Tuesday, U.S. Army Secretary Ryan McCarthy stated the force does not police America’s streets. His comment came after he was asked if they will support and help law enforcement protect federal property.

However, leaders of the National Guard said they have designated military police units in two states as a precaution, but didn’t specify which states.

Army leaders stated they are also doing all they can to improve the health of soldiers by shortening troop deployments.

“If we take care of our people, we’ll have a stronger and more committed force,” stated Gen. James McConville, Chief of Staff for the U.S. Army. “We are moving away as secretary from incremental improvements and modernization in order to meet the challenges we face in the great power competition environment we live in today.”

On Monday, the chairman of the Joint Chiefs of Staff, Gen. Mark Milley, asserted the military plays no role in politics. He also noted that he trusts America’s institutions.