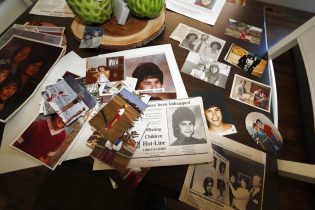 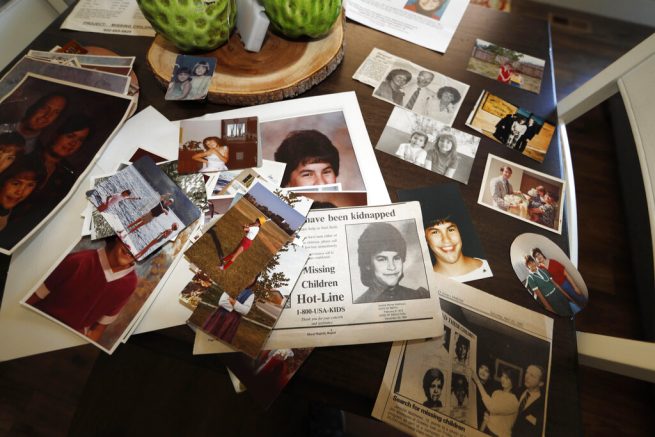 FILE – In this Monday, Aug. 12, 2019, photograph, family photographs of Jonelle Matthews, who went missing just before Christmas 1984 and whose remains were found in Greeley, Colo. in 2019, sit on a table in a home in Greeley. (AP Photo/David Zalubowski, File)

Decades after her disappearance, the family of Jonelle Mathews may soon get closure. Former Idaho gubernatorial candidate Steve Pankey was indicted last week by a grand jury on two-counts of first degree murder and second degree kidnapping in connection with her death. Officials confirmed his arrest Tuesday.

“For over three decades the disappearance of Jonelle Mathews has left our community with many unanswered questions and a void that has not been filled,” Chief Mark Jones of the Greeley Police Department. “With the arrest of Steve Pankey for the murder of Jonelle Mathews, some of these questions are starting to be answered.”

Mathews, who was just 12-years-old at the time, was last seen outside her family home in 1984, where a friend’s family dropped her off after a middle school Christmas performance. It’s unclear how she was taken from her home, but officials believe the suspect and victim knew each other from church.

“The Mathews family frequented the same church,” explained Chief Jones. “There was a little bit of overlap between the family and the defendant in 1978.” 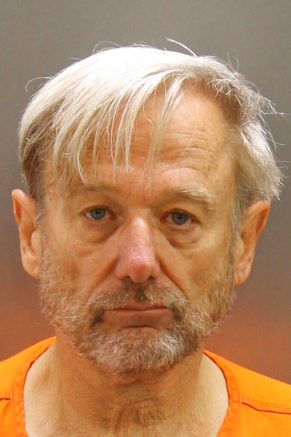 The case had gone cold after her disappearance, but was thrown back into the national spotlight in 2019 after human remains were found at an an oil and gas site just a few miles from her former home.

Bones and the torn red and blue clothing she was seen wearing that night were found at the site.

Police said Pankey became a prime suspect after revisiting the investigation based off previous testimonies recorded around 2010.

“There are a number of statements he made over the course of time, both to courts and to police to unsolicited letters in which he indicates very intimate knowledge about the condition of the crime,” Chief Jones stated. “…information that the general public and media was not privy to, indicating he had an involvement in this offence.”

The 69-year-old was arrested at his home in Idaho on Monday. and now awaits extradition to Colorado to face the charges.

MORE NEWS: CDC under fire for flip-flopping on mask guidance