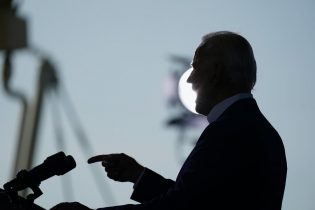 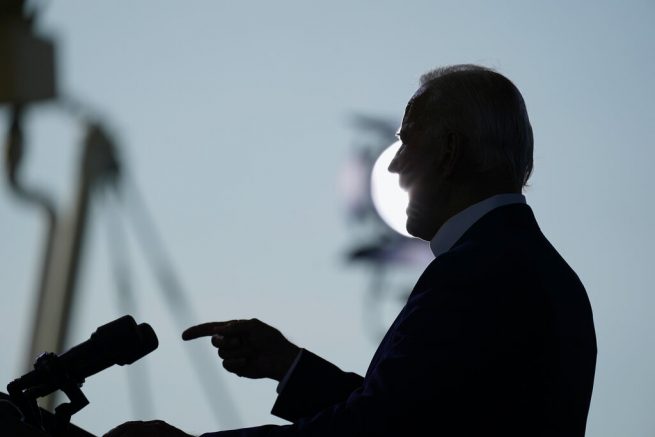 Democrat presidential nominee Joe Biden has an informal member of his campaign advising his team on it’s response to the pandemic while simultaneously sitting on the board of firm focused on coronavirus investments. Who is that person? It’s his his son-in-law Howard Krein.

According to reports Tuesday, Krein serves as the chief medical officer to StartUp Health, which is a venture capital firm centered around technologies needed to combat COVID-19.

Back in April, Krein reportedly sat in on phone calls with Biden, where the presidential candidate was filled-in regarding the state of the nation as well as possible health policies. During this time, StartUp Health announced it’s plan to invest $1 million across 10 separate health care startups geared toward finding a solution to the pandemic.

The Biden campaign argued Krein never served in a formal capacity. They pointed to a comment Biden made in 2019, when he claimed he never discusses business dealings with his son, brother or anyone else.

Despite his assertions to keep an absolute wall between his potential administration and his public life, more and more evidence turns up showing a connection between the former vice president, his son Hunter and the Ukranian energy firm Burisma.

The link between Krein, his business and the Biden campaign has caused concern Krein is piggy-backing off knowledge he gains through his father-in-law.

Even years before the pandemic, the Obama administration had close ties with Krein’s firm. The former administration helped them get their foot in the door of HHS conferences in 2011.

Additionally, Krein notably told the Philadelphia Business Journal back in 2015 that Biden was a “big fan” of the firm.