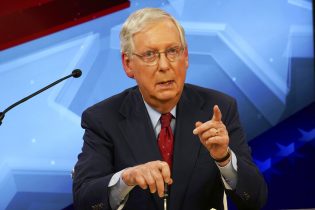 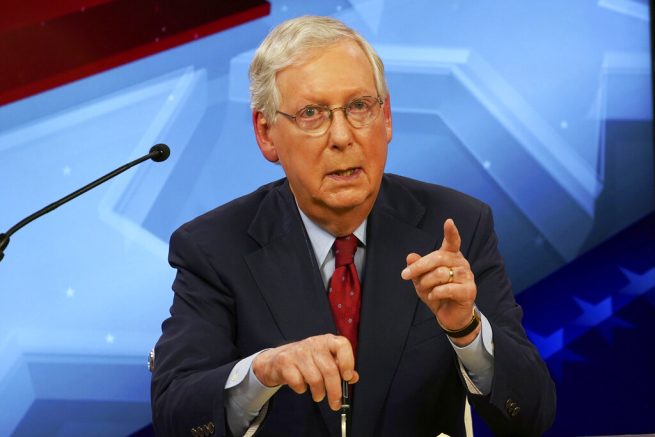 Senate Majority Leader Mitch McConnell has accused Joe Biden of wanting to pack the courts if elected to office. During a debate with his Democrat challenger Amy McGrath Monday, he said Biden won’t answer questions regarding whether he will pack the court because he will and wants to hide his motives from voters.

The Kentucky Republican went on to say Democrats intend to expand their reach by adding justices, ensuring they can push their agenda without abiding by the Senate’s rules.

Sen. Mitch McConnell: “The reason Joe Biden won’t say whether or not he’s gonna pack the Supreme Court is because he is. That’s exactly what they intend to do. So that the courts don’t get in the way of any of their liberal proposals.”pic.twitter.com/D1UDtdtxBz

The Senate majority leader also suggested the left wouldn’t stop with the Supreme Court. He said they would make Washington, D.C. and Puerto Rico states that support the liberal agenda.

RELATED: Biden won’t say if he’ll pack SCOTUS until after the elections