President Trump slams Biden for misspeaking about running for presidency 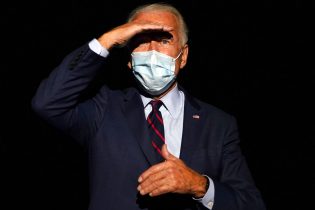 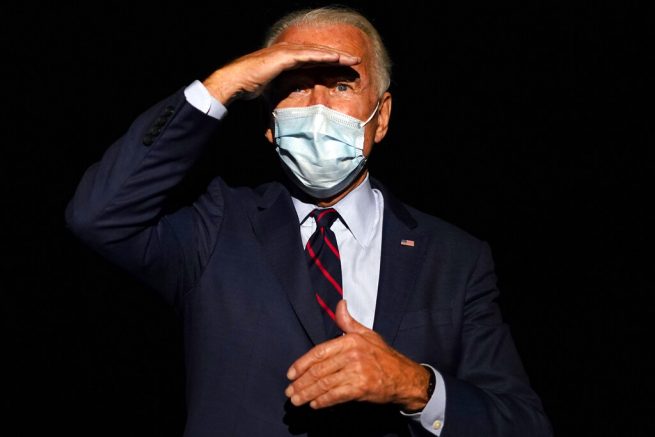 President Trump has continued to highlight gaffe’s made by democrat presidential nominee Joe Biden. In a recent tweet shared Monday, the President criticized Biden for stating he is running for the Senate instead of the Oval Office.

“I’m running as a proud Democrat, for the Senate”. Sleepy Joe Biden today. It’s only going to get worse. It is not sustainable for our County – China will own us!!!!

While making an appearance at campaign rally in Toledo, Ohio, the Democrat nominee fumbled on his remarks, seemingly forgetting he was running for the presidency.

Joe Biden: “I’m running as a proud Democrat for the Senate” pic.twitter.com/7LTFdJQMgF

President Trump went on to say Biden’s constant gaffes raise concerns over whether he is even fit to serve in political office.

This is not the first time Biden has misspoken while on the campaign trail with the former vice president pulling a similar stunt back in February at Democrat rally in South Carolina.