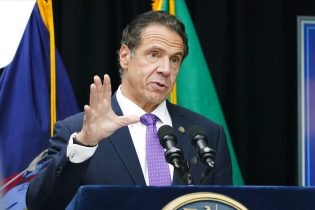 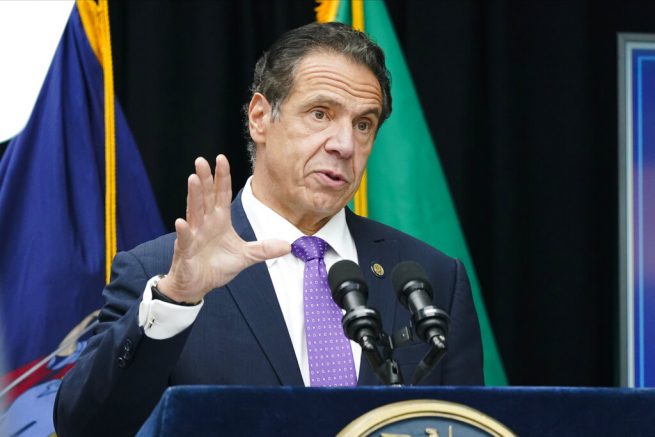 President Trump has continued to take jabs at New York Gov. Andrew Cuomo (D) over his response to the coronavirus outbreak.

While taking to Twitter Monday, the President shared a video showing the Democrat governor side-stepping questions over his handling of the pandemic.

Cuomo Dodges on Whether Sending COVID Patients into Nursing Homes Was a Mistake https://t.co/okkpcFyO3n via @BreitbartNews. He really blew it. Could have put people in Convention Center or Hospital Ship. Didn’t have a clue!!!

When Cuomo was asked about his decision to return COVID-positive nursing home patients back into those facilities, he ignored the question. Instead, he took the opportunity to criticize the Trump administration.

“Where was the CDC? where was the Department of Homeland Security?” asked the New York governor. “The reason New York’s numbers were so high was because the virus was coming here for months…it moved from China to Europe and then flights were coming here.”

President Trump also noted Cuomo could have placed people in convention centers or hospital ships instead of endangering the elderly population in nursing homes.