Vice President Pence speaks at a ‘Latinos for Trump’ event in Fla. 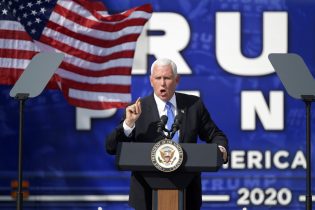 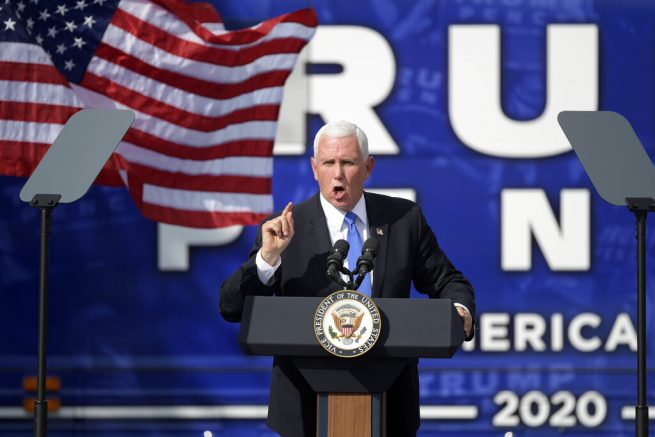 While speaking during a rally in Florida this week, the Vice President highlighted President Trump’s goals and pro, and thanked the country for their outpouring of concern for his health. Mike Pence began by reporting the first couple is doing well and added the administration is continuing to work to open the country once again.

He went on to speak about the development of a coronavirus vaccine, echoing the President’s previous responses to the question. He told the crowd to be prepared for a cure by the end of the year.

He highlighted the wide array of schools parents had to choose from within the state. He also pointed out how Biden and Harris sought to end school choice.

“President Donald Trump and I believe that every parent should be able to choose where their children go to school, regardless of their income and their area code,” he stated. “We’re going to fight for more school choice for four more years.” 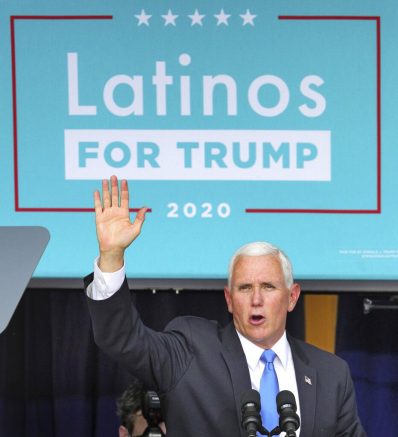 “Under President Donald Trump, we’re not going to defund the police, not now, not ever,” he said. “We’re going to Back the Blue.”

The Vice President also thanked Floridians for their continued support of the presidency and noted the administration’s approval of the Governor Ron DeSantis.

Later on, he dove into Joe Biden’s economic plan for the nation by emphasizing the flawed policies that will hurt the middle and lower classes.

He called Biden’s plan outrageous and told the crowd, “We’re going to make sure that America is never a socialist country.”

Vice President @Mike_Pence: We’re going to make sure that America is never a socialist country pic.twitter.com/lnVddQgLKe

Pence concluded his remarks by telling the crowd to get out and vote. He reiterated it will take at least four more years to “drain the swamp” and encouraged voters to work as hard as the President has every day for the American people. 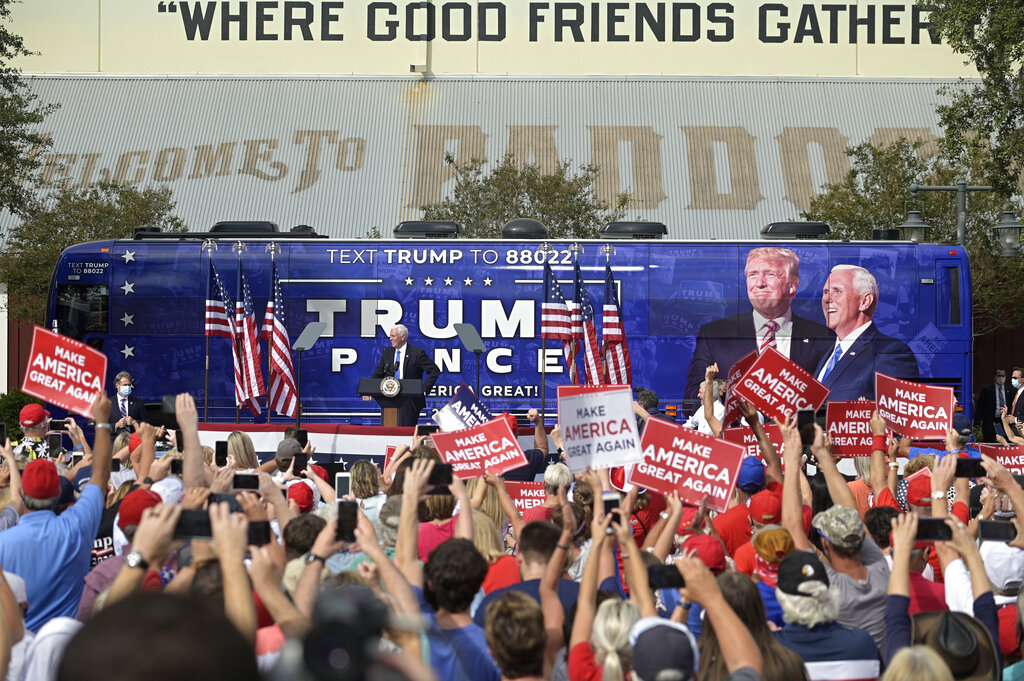 Ben Carson: The swamp is much deeper and wider than I expected

The Mile-End bookstore facing closure will remain open after landlord ‘had a change of heart’: owner