President Trump: Yvette Herrell has my complete and total endorsement 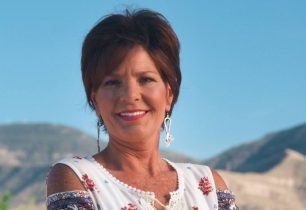 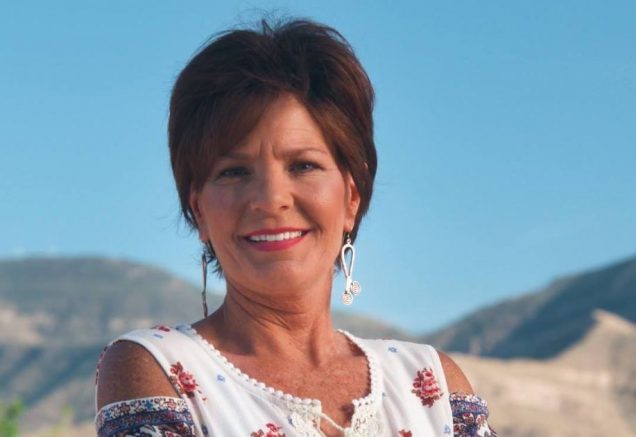 President Trump has doubled down on his pick for New Mexico’s second district seat in the House of Representatives. He showed his support for congressional candidate Yvette Herrell on Twitter this weekend.

According to the President, Herrell is a proven fighter for New Mexico who strongly supports law enforcement and the Second Amendment. He noted she is also strong on border security and trade.

He finished by saying she has his complete and total endorsement.

Yvette Herrell (@Yvette4Congress) is a proven fighter for New Mexico! She strongly supports our Brave Law Enforcement, Life and the Second Amendment. Strong on the Border and Trade, Yvette has my Complete and Total Endorsement! #NM02 https://t.co/77hjYfVWAB

Herrell, who is a strong supporter of President Trump, has said her top priority is job creation. She also wants to reduce regulations in the mining, energy and agricultural industries, invest in public education, and cut taxes.

Herrell will face off with Rep. Xochitl Torres Small (D) this November. If elected, she has said she will support New Mexico’s values.

Watch our first TV ad of the general election! No matter where you live, work, or play across our beautiful Second District of New Mexico — I’ll stand with you. Together we’ll safely reopen our economy and continue the Great American Comeback! #nmpol #NM02 pic.twitter.com/H2b6ZPRHXf

All that race-baiting for nothing? Poll shows most black Britons don’t share BLM’s passion for toppling statues & attacking cops

Following a decade of incidents and hundreds of deaths, how can ‘tainted and deluded’ Boeing regain the public’s trust?