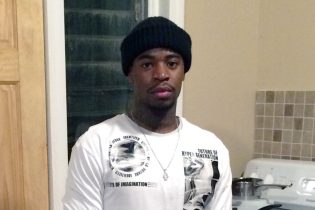 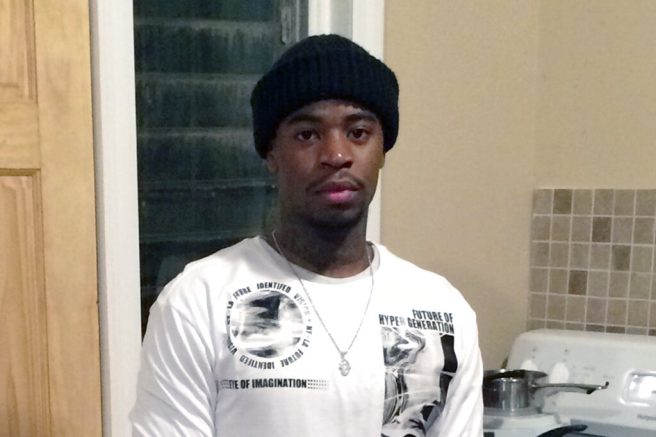 A former Philadelphia police officer is now facing charges for the 2017 murder of an unarmed Black man. On Friday, 33-year-old Eric Ruch was indicted on first and third-degree murder counts, among other charges, for the murder of 25-year-old Dennis Plowden Jr.

According to reports, police briefly pulled Plowden over, but the 25-year-old took off. He led authorities on a high-speed chase, which ended when he crashed the car.

He reportedly exited the vehicle and fell to the ground, after which Ruch allegedly fired his weapon.

“Within six to eight seconds of arriving on the scene, former Officer Ruch shot Plowden once,” explained Philadelphia District Attorney Larry Krasner. “The bullet passed through his raised left hand, wounding three fingers and traveling directly into his head.”

Plowden’s widow, Tania Bond, filed a civil lawsuit last year against the city, Ruch and several other officers. Ruch will likely be held without bond, due to the first-degree murder charge.

Charles Munger: U.S. needs to be more like CCP

Steve Bannon: What are Democrats trying to hide?

‘I thought he was trying to sleep with me,” says Gov. Cuomo’s sexual harassment accuser