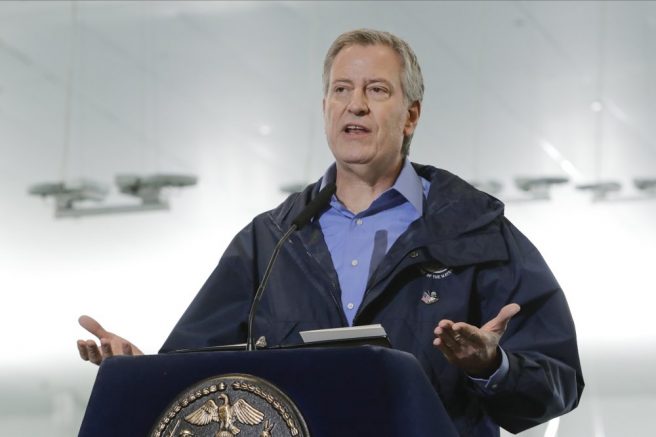 The mayor of New York City faced backlash from the state’s largest teachers union after canceling a compensation payout. On Friday, Mayor Bill de Blasio announced the coronavirus pandemic forced him to freeze $900 million in teacher back pay.

United Teachers Federation President Michael Mulgrew slammed the city for “waiting until the last minute” and stated the union will go directly to arbitration.

“We all understand that we’re in a pandemic, that our economy has basically been wrecked both here in the city, the state and nationally,” he said. “But this is money we have already earned from over 10 years ago, and the city needs to make good on their obligation.”

In the meantime, the mayor has insisted the payments were not canceled and will be given at a later date.