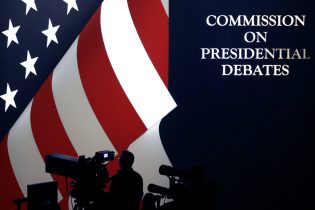 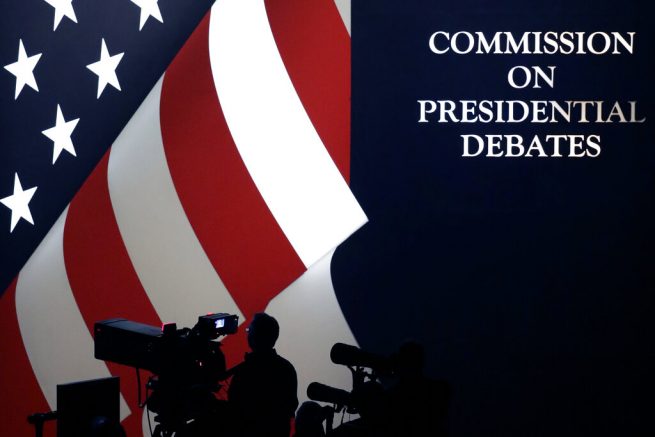 According to a statement from the Commission on Presidential Debates, the second debate has been officially cancelled. Officials reportedly came to the decision after 48 hours of negotiations with both campaigns, during which they were allegedly unable to find common ground on how the debate would take place.

Instead, the commission has said it will focus its attention on preparations for the final presidential debate, which is scheduled for October 22nd in Nashville, Tennessee. Kristen Welker of NBC News will serve as moderator for the debate.

“It is now apparent there will be no debate on October 15th,” read a statement from the commission. “The CPD will turn its attention to preparations for the final presidential debate scheduled for October 22nd.”

Statement from Commission on Presidential Debates on canceling second debate

They added the next and final presidential debate will be in accordance with all required testing, masking, social distancing and other health safety protocols.

In the meantime, both President Trump and Joe Biden are expected to hold separate events of their own on the 15th in lieu of the debate.

RELATED: Both Presidential Campaigns Agree To Push Back Next In-Person Debate

Kremlin claims Navalny’s political future is none of their business

Normally, Hollywood would have used Golden Globes to slam Syrian airstrikes & keeping kids in cages. But not with Biden in charge

A lack of low-cost housing is putting victims of domestic violence in danger: advocates