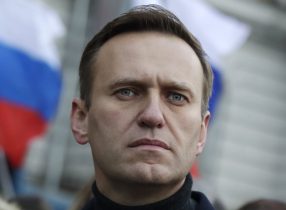 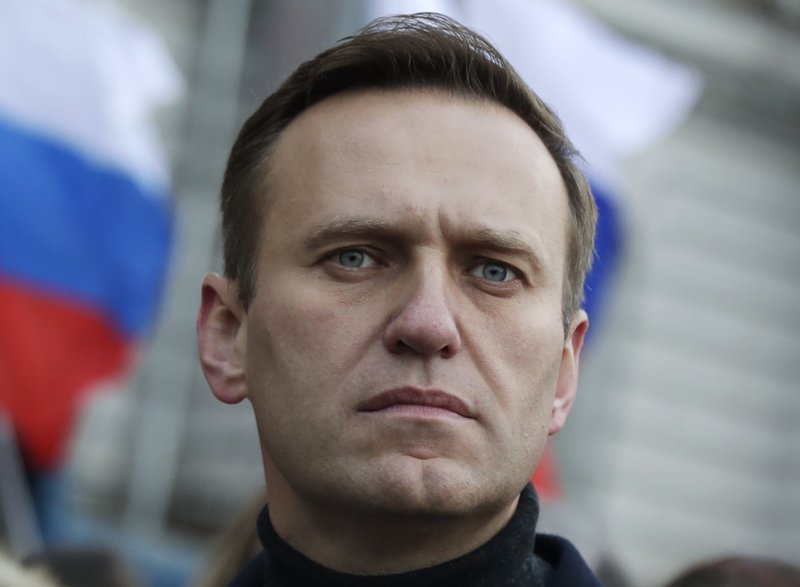 U.S. allies in Eastern Europe are calling on the Vladimir Putin regime to investigate the recent poisoning of Russian opposition leader Alexei Navalny.

On Thursday, the Visegrad Group, a cultural and political alliance of four countries of Central Europe, said the Kremlin can not be trusted because it keeps denying that Navalny was poisoned. The allies pointed to evidence of a nerve agent in Navalny’s system, which was found by three European labs.

Navalny also said the Kremlin must probe the attack on him. He made the following remarks on the matter:

“If Putin wanted to investigate it, this case would already be solved. Its’ not difficult. I’m being watched 24-hours a day. We need to watch a video from the hotel, where is it? Look at who approached me, who came to my room, that’s all. This case is very easy, but it’s not solved because the one who ordered the attempt doesn’t want it to be solved and that’s personally Putin.”

Here’s the english version of our interview with Navalny – the first he gave after his poisoning. https://t.co/IdKSFt1JGy

Navalny has warned against attempts to blame Russia for the actions of the Putin regime by saying the Kremlin does not represent his country.