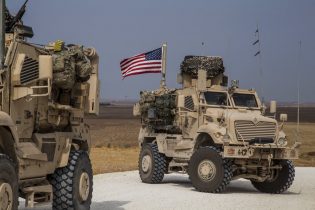 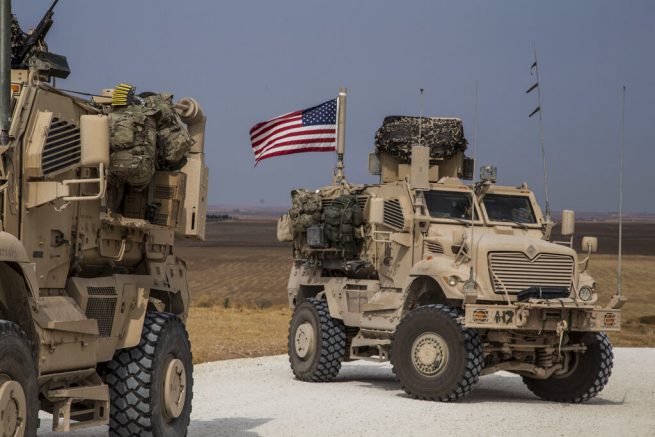 President Trump has said he wants to bring American troops home from overseas so they can focus on countering threats from China and Russia. On Thursday, the President stated U.S. troops have been exhausted by endless foreign wars in countries like Iraq and Afghanistan.

He added America is facing far greater challenges today, including the military and economic threats posed by China, as well as transnational corruption by the Kremlin.

President Trump also highlighted massive investment in the U.S. military by his administration to restore its preparedness.

“We’ve spent $2.5 trillion over my term in office, that’s over 3 1/2 years,” he stated. “I took over a depleted military, old equipment, broken equipment, even in the Army, all brand new uniforms with a belt, everybody wanted the belt.”

The President reiterated U.S. troops must return home and be prepared to confront communist China or the Putin regime if necessary.