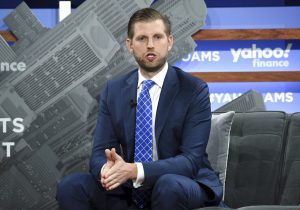 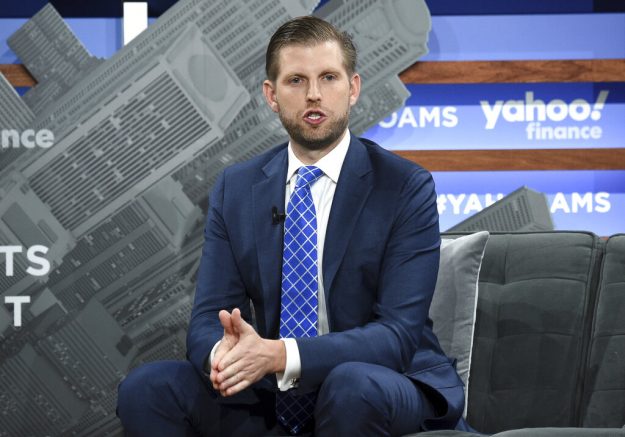 Eric Trump is highlighting his father’s efforts to protect freedom of religion in America. The Trump organization executive criticized Democrat governors in several states for shutting down churches while keeping liquor stores open as “essential” businesses.

Eric said Democrat’s selective approach to lockdowns has exposed the partisan nature of their policies disguised as public health measures.

DEMS WANT TO SHUT YOUR CHURCHES DOWN, PERMANENTLY. HOPE YOU SEE WHAT IS HAPPENING. VOTE NOW! https://t.co/dqvqz6b1WD

Eric went on to say the Democrats have failed to support most of the President’s initiatives to address social and economic problems.

Wis. police speak out after 3 consecutive nights of violence