Both presidential campaigns agree to push back next in-person debate 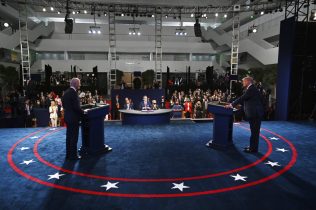 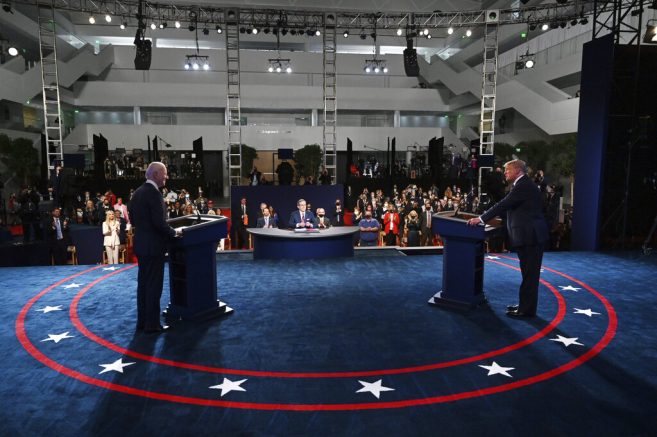 Both presidential campaigns have agreed to push back their next in-person debate.

This came after the Commission on Presidential Debates announced it was planning to hold the second debate in a virtual format for health and safety reasons. In a statement released Thursday, the commission announced the second debate would take the form of a town meeting, in which the candidates would participate from separate remote locations.

However, President Trump quickly objected to the announcement by stating he won’t waste his time doing a virtual debate.

“I heard the commission a little while ago changed the debate style, and that’s not acceptable,” he said. “I’m not going to do a virtual debate.”

“I’m not going to waste my time on a virtual debate” — Trump, on with Maria Bartiromo, begins his first post-coronavirus interview by saying he’s pulling out of the second debate. (He sounds a little hoarse.) pic.twitter.com/R43JSszfll

The Trump campaign has said voters need to see both candidates meet face-to-face a second time around as initially planned. 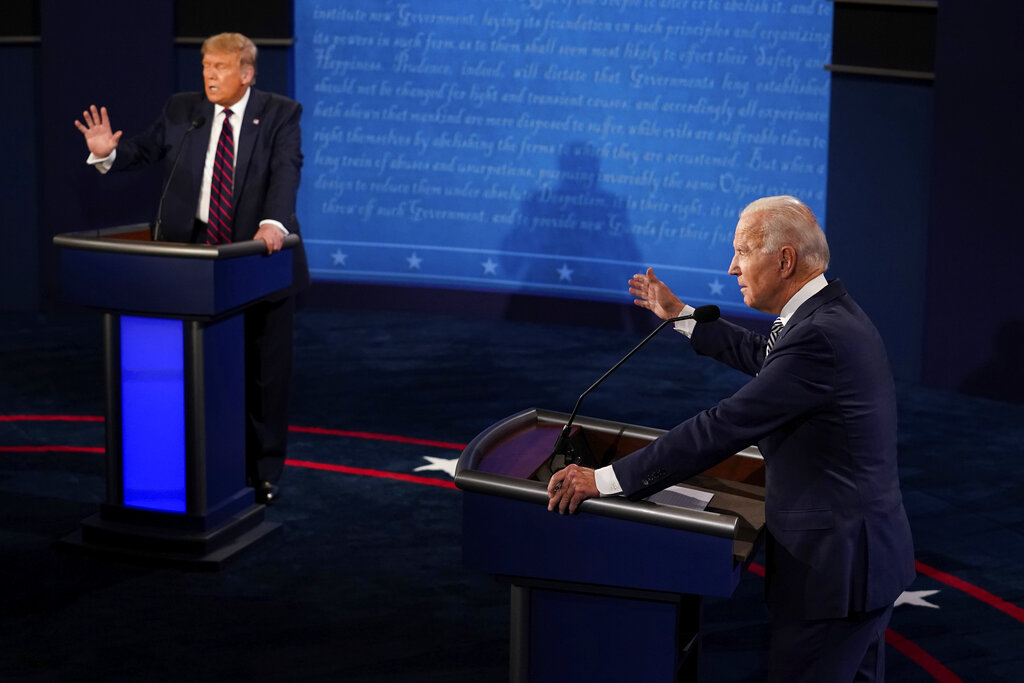 Additionally, Trump campaign manager Bill Stepien has pointed out President Trump will have posted multiple negative COVID-19 tests prior to the next debate. In the meantime, the President has said he is recovering from coronavirus very well.

“I walked in, I didn’t feel good, and a short 24 hours later, I was feeling great,” he stated. “I want everybody to given the same treatment as your President, because I feel great.”

A MESSAGE FROM THE PRESIDENT! pic.twitter.com/uhLIcknAjT

The Biden campaign has since spoken out, agreeing to an October 22nd debate instead of the 15th. However, the third debate will not go on as planned, as Biden’s team does not want to reschedule.

#UPDATE on #Debates2020 : Pres. Trump plans to hold a rally while Joe Biden will participate in a townhall hosted by ABC News on Oct. 15., original day of second debate

The Trump campaign has requested both debates be pushed back a week to allow all three events to proceed. In the meantime, the commission has yet to respond.