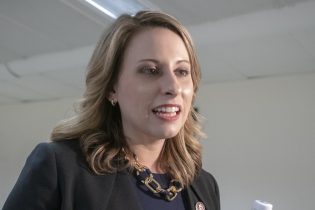 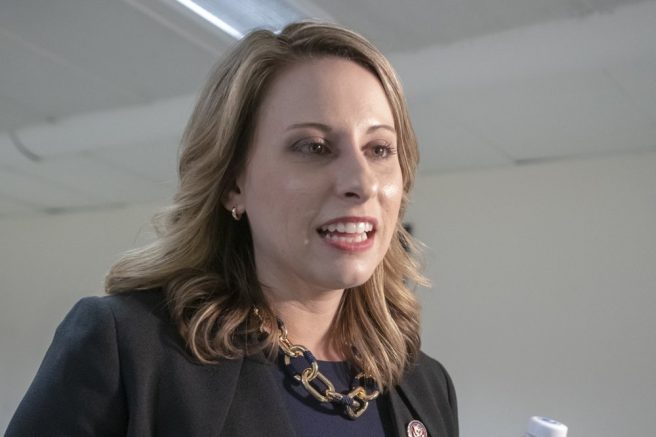 Former Democrat Rep. Katie Hill’s official government Twitter account was recently breached by someone claiming to be her former staffer.

The alleged hacking occurred Tuesday night after Blumhouse Productions announced Hill’s story was being made into a movie adaptation. The tweets criticized the former lawmaker for claiming to be a victim when the story of her nontraditional relationship with a female staffer initially broke.

An alleged staffer claimed the real story was one of “workplace abuse and harassment” and went on to paint Hill as a predator. The staffer wrote that while Katie was a victim of her husband’s own abuse, she was a known perpetrator of sexual harassment in her office and workplace.

Katie Hill can be both a victim and perpetrator. And, staff can experience severe consequences for speaking out against their powerful boss.

Hill notably resigned from her position as California’s 25th district representative following her admission of a romantic involvement with a campaign staffer, which she admitted was “inappropriate.”

It is with a broken heart that today I announce my resignation from Congress. This is the hardest thing I have ever had to do, but I believe it is the best thing for my constituents, my community, and our country.

See my official statement below. pic.twitter.com/nG97RQIwvO

A House ethics committee had discovered the entanglement, which led them to launch an investigation into the situation. According a former staffer, not only was the relationship an abuse of power, but Hill also used her position to harass and manipulate members of her campaign staff.

Katie took advantage of her subordinates. She caused immense harm to the people who worked for her, many of whom were young women just beginning their careers in politics.

The tweets suggested her former staff does not believe she has done enough to end the pattern of abuse and misconduct in her own life.

Enough is enough. In order to advance the #MeToo movement, we must be willing to acknowledge the problematic behaviors among those in our own communities. Only then will we see true progress. #TimesUp #MeToo

In the meantime, the alleged staffer has yet to be identified. Hill has said her account information was turned in to the House clerk when she resigned.