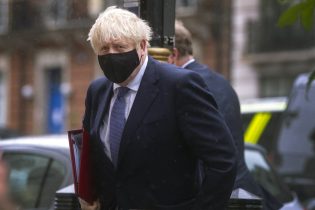 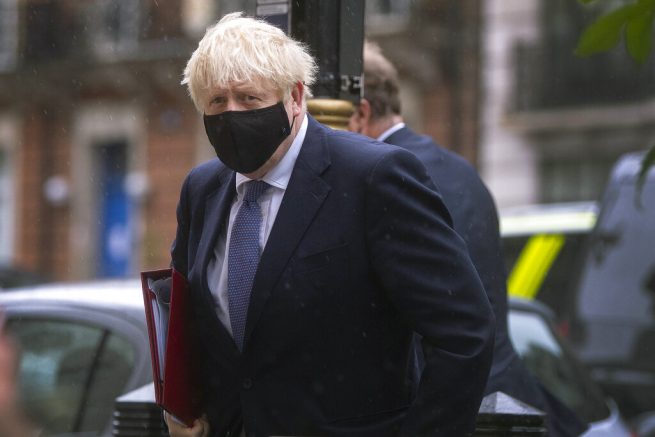 This came after the two leaders made progress towards finding the middle ground in the proposed 2021 trade bill.

Both parties are hoping for a compromise on key points, including the regulation of fisheries and government subsidies.

“All we are asking our friends and partners to offer is terms that they have already offered Canada,” stated Johnson. “We have been members of the EU for 45 years, and I see no reason why we shouldn’t get those sorts of terms.” 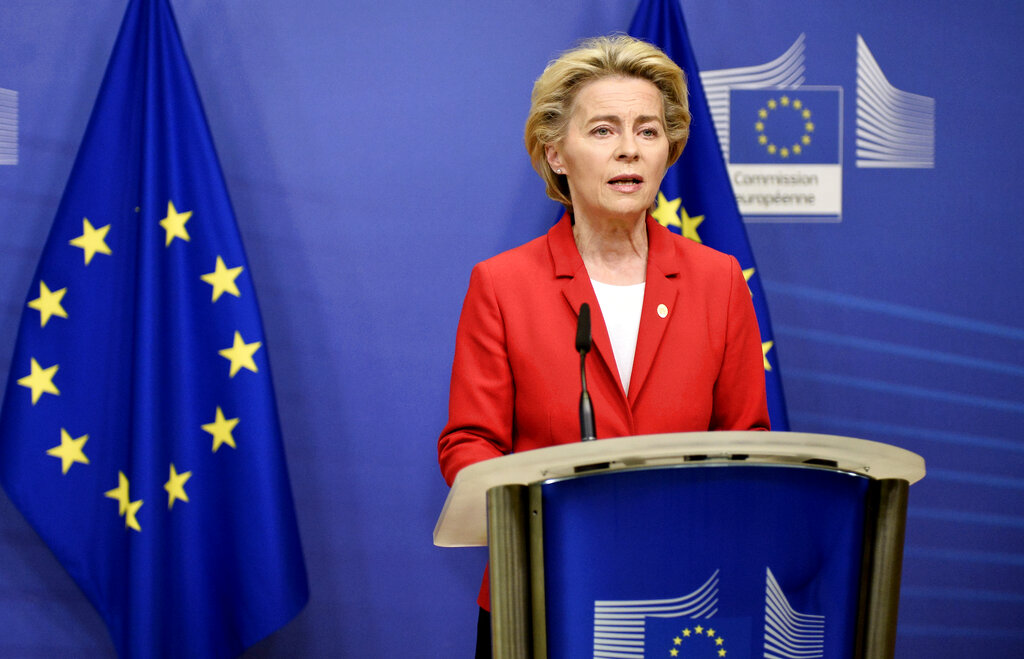 MORE NEWS: Armenian Prime Minister On Conflict With Azerbaijan: Their Goal Is Genocide

10 govt agencies want to expand use of facial recognition technology

So, the word ‘spooky’ is racist now? Actually, what’s really frightening is this policing of language!