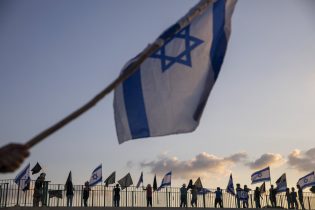 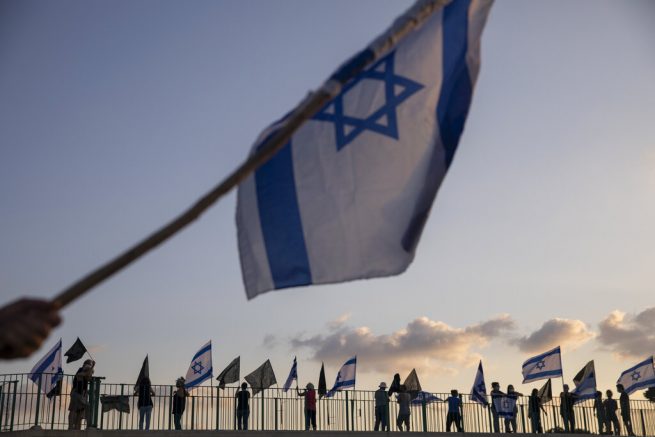 Several protesters were arrested during the ongoing demonstrations in Israeli, where some are calling for Prime Minister Benjamin Netanyahu’s resignation. Despite coronavirus restrictions, residents gathered near the prime minister’s home on Saturday.

This came after a new law was instituted to limit protests to within 0.6 miles of a person’s residence. Protesters have accused Netanyahu of passing the law in an attempt to muzzle dissent.

The prime minister has faced months of protests regarding his corruption trial and the government’s handling of the coronavirus pandemic. 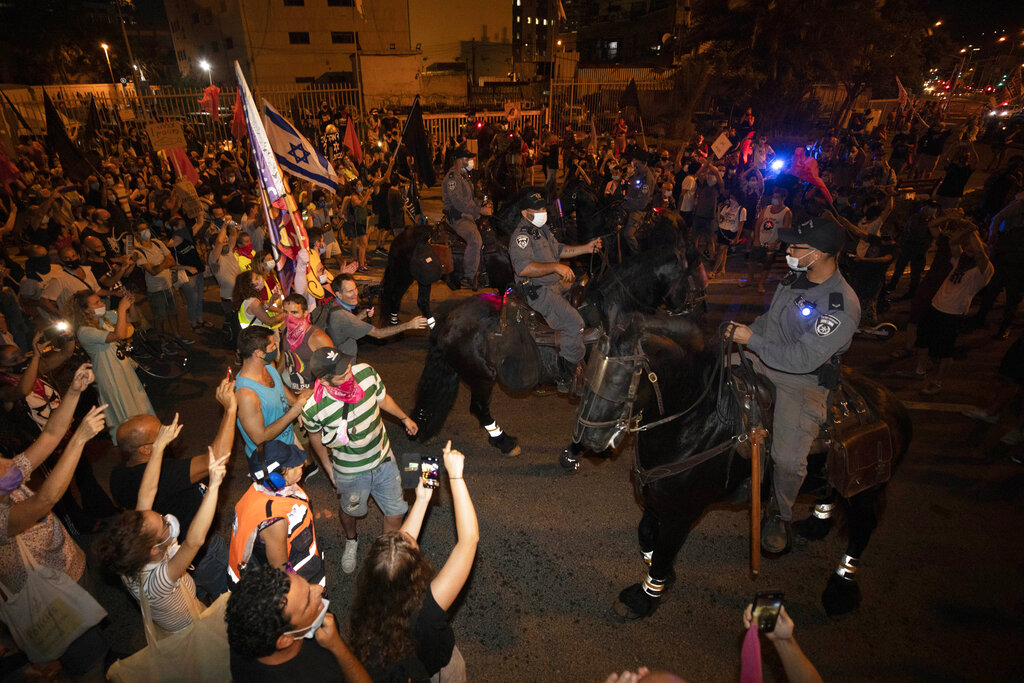 “I am here in a limited demonstration because we have one huge dictatorship,” stated one protester. “He (Prime Minister Netanyahu) destroyed almost everything of our democracy, our society.”

The country’s tourism minister, Asaf Zamir, resigned in protest against the law on Friday. He has said he will not “stay in a government that prevents de facto protests.”

Rep. Gaetz to hold rally in Wyo. to call for ousting of Rep. Cheney