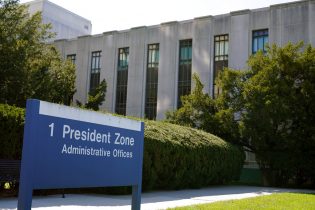 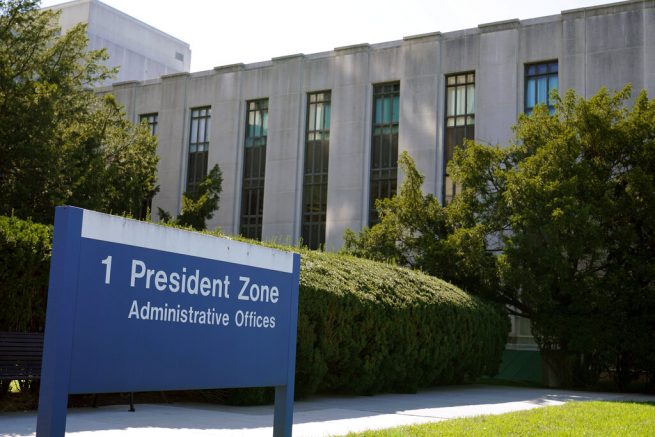 President Trump has sent his love to the American people after undergoing treatment for COVID-19 at Walter Reed Military Medical Center. The President was taken to the facility in Bethesda, Maryland on Friday morning out of an abundance of caution.

He was reportedly in good spirits and sharing laughs with the hospital staff.

“I want to thank everybody for the tremendous support,” he stated. “I think I’m doing very well, but we’re going to make sure that things work out.”

In a tweet shared Friday night, the President said things were “going well” and thanked to everyone who wished the first couple well.

An update shared by the White House physician has confirmed the President’s condition. President Trump did not require supplemental oxygen and has opted to start Remdesivir therapy.

The drug can reportedly block the coronavirus from replicating. 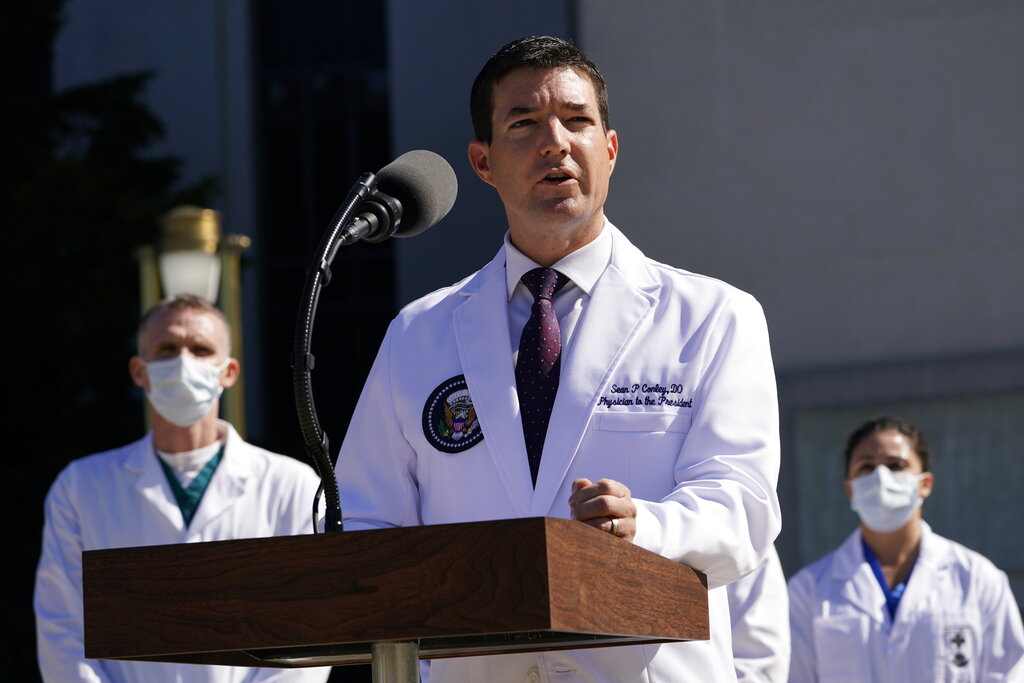 The President was also given a single eight gram dose of Regeneron’s antibody cocktail. The experimental drug has been hailed as a promising treatment for coronavirus.

On Tuesday, Regeneron Pharmaceuticals reported their cocktail improves symptoms and decreases viral loads. Their findings were based on nearly 300 trial patients.

Along with the cocktail, he was given several other medications, including zinc, vitamin D and melatonin.

People close to the President have sent their best wishes following his hospitalization.

“You are a warrior and will beat this,” First Daughter Ivanka wrote in a Tweet. “I love you, Dad.”

You are a warrior and will beat this.

I love you dad.

Eric Trump added his dad will fight this virus the same way he fights every day for America.

.@RealDonaldTrump is a true warrior. He will fight through this with the same strength and conviction that he uses to fight for America each and every day. I ask you to join me in praying for his recovery. I have never been more proud of someone and what they have had to endure.

Along with his family, lawmakers, including Sen. Lindsay Graham, Sen. Mitch McConnell and House Minority Leader Kevin McCarthy all have sent their best wishes.

No year-end exams at EMSB; students to attend class until June 23

Mike Lindell on Dominion Lawsuit: What Are You Hiding?

After Harry Potter game developer gets trashed for not being SJW enough, it’s clear: We need GAMERGATE 2.0