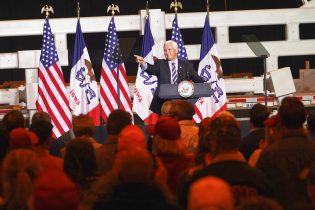 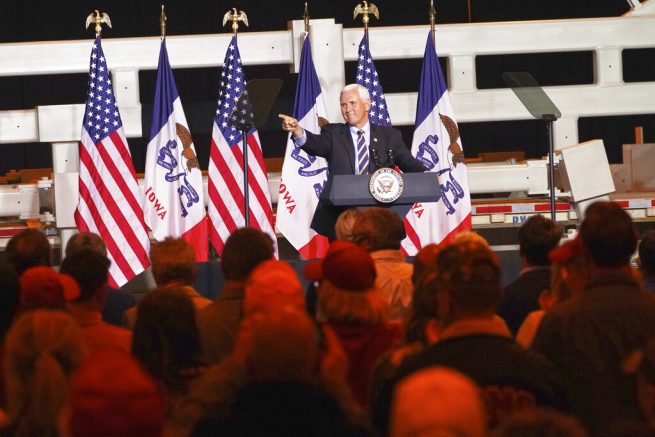 When you look at their agenda, one thing is clear: Joe Biden would be nothing more than a Trojan horse for the radical left! pic.twitter.com/lscsFzsw0I

Pence spoke of the accomplishments made by President Trump and his administration at the event Thursday. He said residents have to decide that “Joe Biden will never be President of the United States of America.”

When urging Iowans and Nebraskans to re-elect President Trump, Pence said the road to victory goes straight through Iowa.

“President Trump took our case to the American people and he took the fight to Joe Biden, and we’re gonna keep on fighting for 33 days all the way to victory on November the third,” he stated.

The Vice President’s visit came just days before early voting in the state is set to begin on Monday.