President Trump to be treated at Walter Reed Medical Center 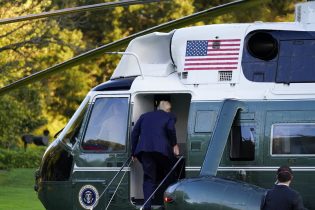 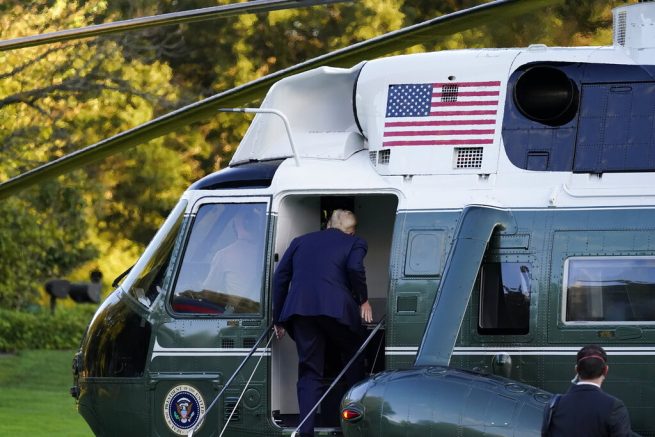 President Trump headed to Walter Reed Medical Center in Washington, D.C. on Friday to undergo tests for his COVID diagnosis. According to the press pool, he will spend the next few days working from a special suite on site.

This announcement comes as the President is reportedly experiencing mild symptoms of the coronavirus, including a cough, nasal congestion and a low-grade fever.

Prior to departing the White House, President Trump recorded a message for the American people.

Press Secretary Kayleigh McEnany released a statement from the White House doctor, Sean Conley, which said the President’s infection was confirmed by a PCR test.

Dr. Conley explained that President Trump has received an eight gram dose of an antibody cocktail. He is also being treated with zinc, vitamin D, melatonin and aspirin. 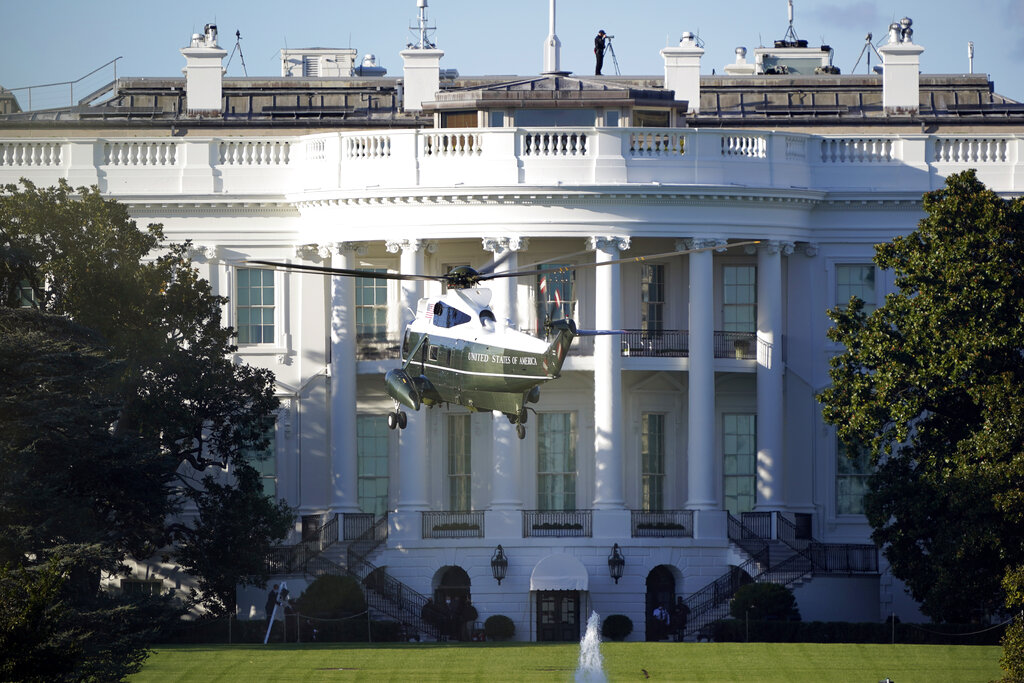 In the meantime, the Trump campaign has changed its rally lineup.

Earlier on Friday, the campaign announced all events that were set to feature the President will be moved online or temporarily postponed.

The campaign team also sent a memo to staffers, in which they urged anyone who may have been in contact with a COVID positive person to self-quarantine.

Campaign officials reiterated they have been following health guidelines closely and are planning to keep the campaign office open.

Cities see rise in crime after defunding the police