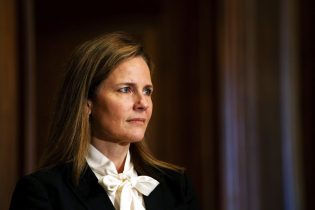 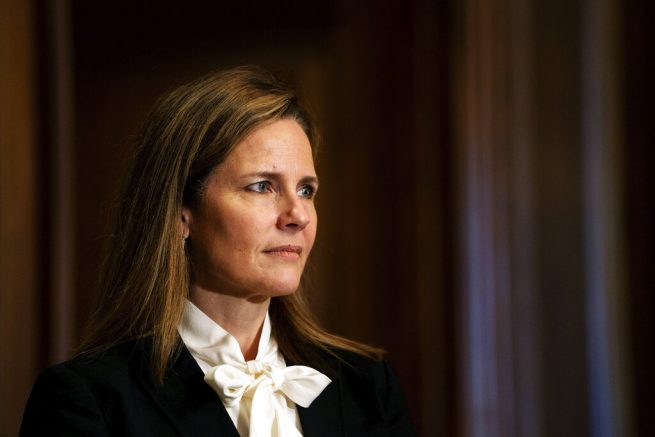 Former UN Ambassador Nikki Haley recently came to the defense of Supreme Court nominee Amy Coney Barrett. On Thursday, Haley stated she believes left-wing criticism of Barrett has been unfair and added Democrats should “stop throwing stones” at the judge.

“It really is bad when you see the Democrats say they are the party of women, yet the first woman that’s nominated after Ruth Bader Ginsburg they’re going to start throwing stones at,” she said. “How do you throw stones at a reputation like that?”

She cited some Democrat senators’ refusal to meet with the nominee ahead of the upcoming confirmation hearings. Haley went on to defend Barrett’s commitment to upholding constitutional values and emphasized her extensive qualifications for a seat on the high court.

“I think it’s really hard for the left to criticize her when she has such a stellar reputation,” said the former ambassador. “Everyone that has ever worked with her has nothing but great things to say.”

Haley urged senators to “vet Barrett properly” by asking her questions about where she stands on key issues in cases likely to reach the Supreme Court.