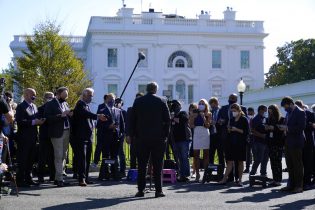 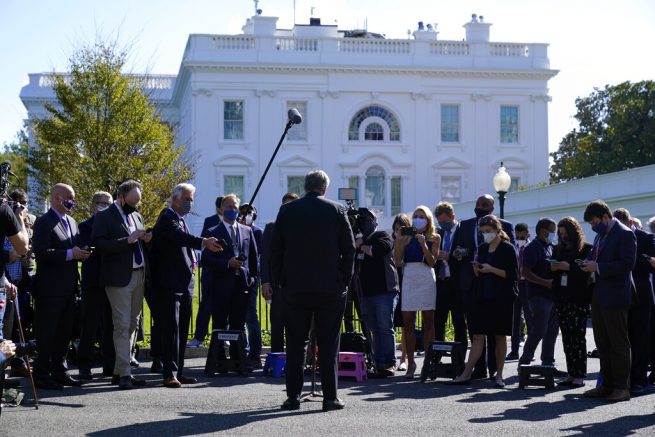 According to White House Chief of Staff Mark Meadows, President Trump is in good spirits after his COVID diagnosis. Meadows spoke to reporters on Friday after having a conversation with the President, whom he confirmed has mild symptoms and is still working hard while in quarantine.

He also discussed White House adviser Hope Hicks’ diagnosis. He stated the Trump administration learned of her diagnosis as President Trump was making his way to Bedminster, New Jersey.

White House doctors are monitoring the first couple’s health and will provide updates moving forward. The two will remain at the White House in quarantine, where the President is expected to carry out his duties without disruption during his recovery. 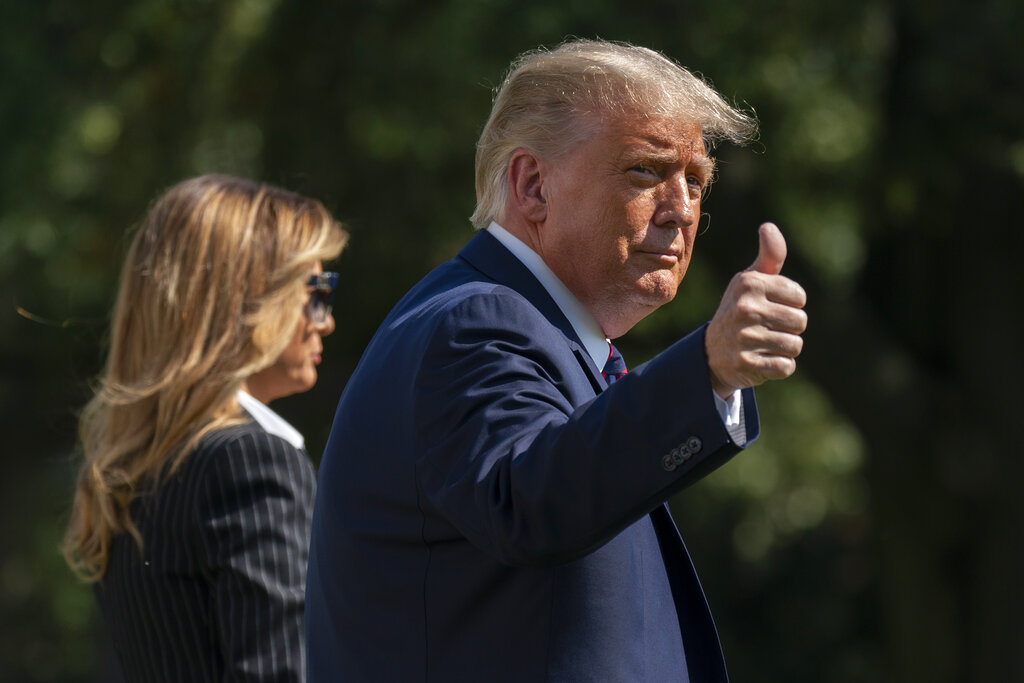 President Donald Trump gives the thumbs-up as he and first lady Melania Trump walk to board Marine One at the White House, Tuesday, Sept. 29, 2020, in Washington, for the short trip to Andrews Air Force Base en route to Cleveland for first debate against Democrat Joe Biden. (AP Photo/Carolyn Kaster)

News of President Trump and his wife’s positive coronavirus tests has sent shockwaves across the country, prompting a flood of prayers and concerns. White House officials were among the first to respond.

The President’s assistant, Dan Scavino, took to social media to wish him well. He added President Trump and Melania are “doing great.”

POTUS & FLOTUS are doing GREAT! Here’s to a speedy recovery, with prayers and much love, on behalf of everyone down here in the West Wing! pic.twitter.com/XDUKpTUWkS

On social media, Governors Mike DeWine, Greg Abbot, Doug Ducey and others said they are sending prayers from their states.

Along with millions of others, we extend our prayers and best wishes to the President and First Lady during this time for a speedy recovery and for their good health.

Lifting up prayers for @realDonaldTrump and @FLOTUS.

May God’s healing powers touch them, strengthen them, and raise them up.

Arizona’s prayers are with @realDonaldTrump and @FLOTUS and for their swift recovery from #COVID19. https://t.co/RnHJaP6xbF 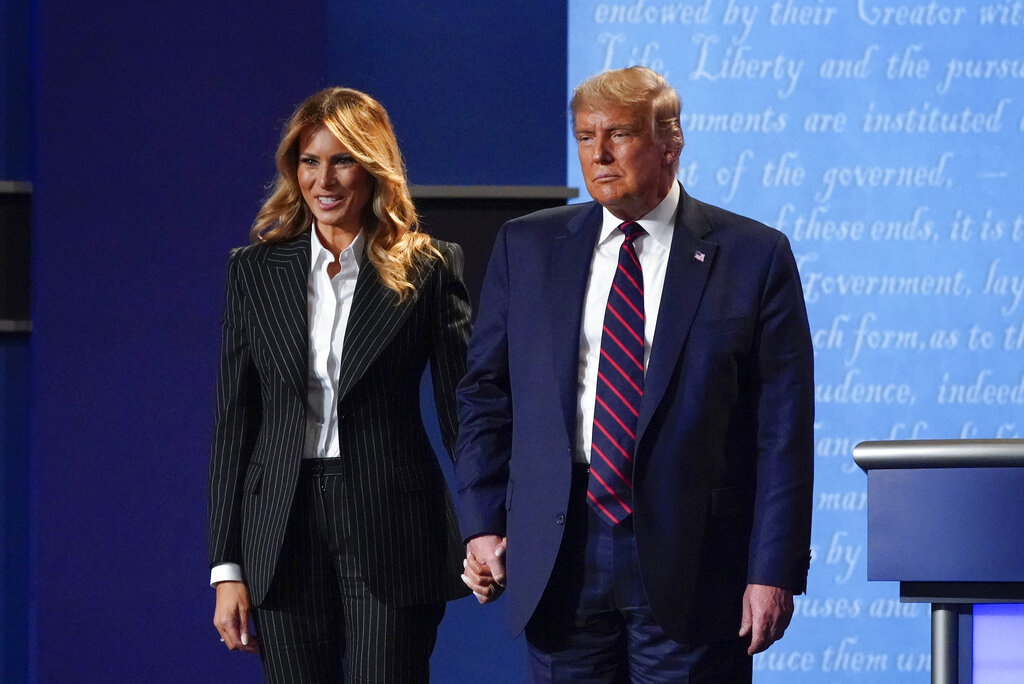 International leaders also reached out with messages of support. Russian President Vladimir Putin stated he believes President Trump’s stamina and optimism will help him against the coronavirus.

Indian Prime Minister Narendra Modi tweeted, “wishing my friends a quick recovery and good health,” while Israeli Prime Minister Benjamin Netanyahu added he and all Israelis “have the President in their thoughts.”

Like millions of Israelis, Sara and I are thinking of President Donald Trump and First Lady Melania Trump and wish our friends a full and speedy recovery. https://t.co/UcxQpsxBLE

My best wishes to President Trump and the First Lady. Hope they both have a speedy recovery from coronavirus.

The presidents of South Korea, Zimbabwe and Pakistan have also sent their support. Polish President Andrzej Duda has said he believes the U.S. will “get through the hardships and succeed in fighting COVID-19.”

Our good wishes for speedy recovery to our Friends @realDonaldTrump and @FLOTUS. #Poland and #USA will get through the hardships and succeed in fighting #COVID19.

Canadiens select two forwards in second round of draft