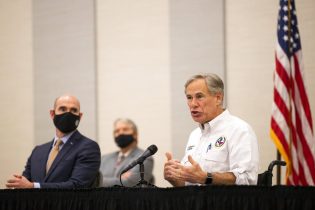 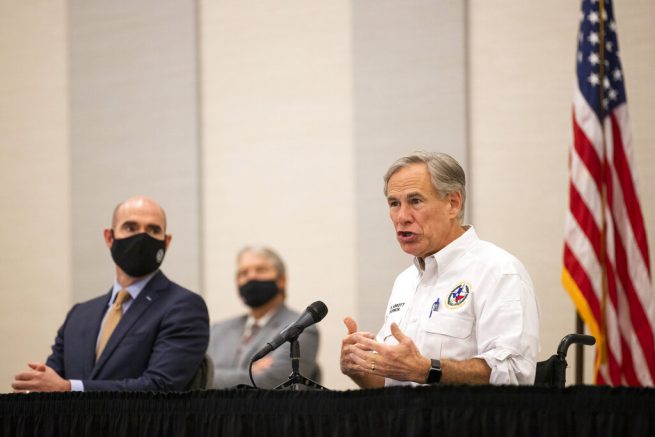 Texas Gov. Greg Abbott speaks during a visit to Lake Jackson, Texas on Tuesday, Sept. 29, 2020. A Houston-area official says it will take 60 days to ensure a city drinking water system is purged of a deadly, microscopic parasite that led to warnings over the weekend not to drink tap water. (Marie D. De Jesús/Houston Chronicle via AP)

Texas officials gave an update on efforts to purge the water source for the city of Lake Jackson of a deadly brain eating parasite. On Tuesday, officials from the state’s Commission for Environmental Quality and Gov. Gregg Abbott addressed concerns surrounding the contamination.

Residents in Lake Jackson have been advised to boil their water before consuming it. This all follows the death of a six-year-old boy earlier this month after he became infected from the parasite.

Reminder: A Boil Water Notice is in effect for the City of Lake Jackson.

Boiling the tap water makes it safe for drinking & cooking. For all other uses, citizens are urged to take these precautions.

Officials said the process of decontaminating the water could take close to three months.

“The path forward for the citizens of Lake Jackson is not going to be one that’s short, we have to get through the boil water notice first, which could take two to three weeks,”explained Toby Baker, spokesman for the Texas Commission of Environmental Quality. “After that, we have to get chlorine levels to a state that would that can burn the entire system, scour the system and kill the amoebas.”

Officials said it’s very rare to be killed by the parasite as water has to enter through the nose in order for the parasite to reach the brain. However, they noted they are committed to finding out how the water supply was contaminated. 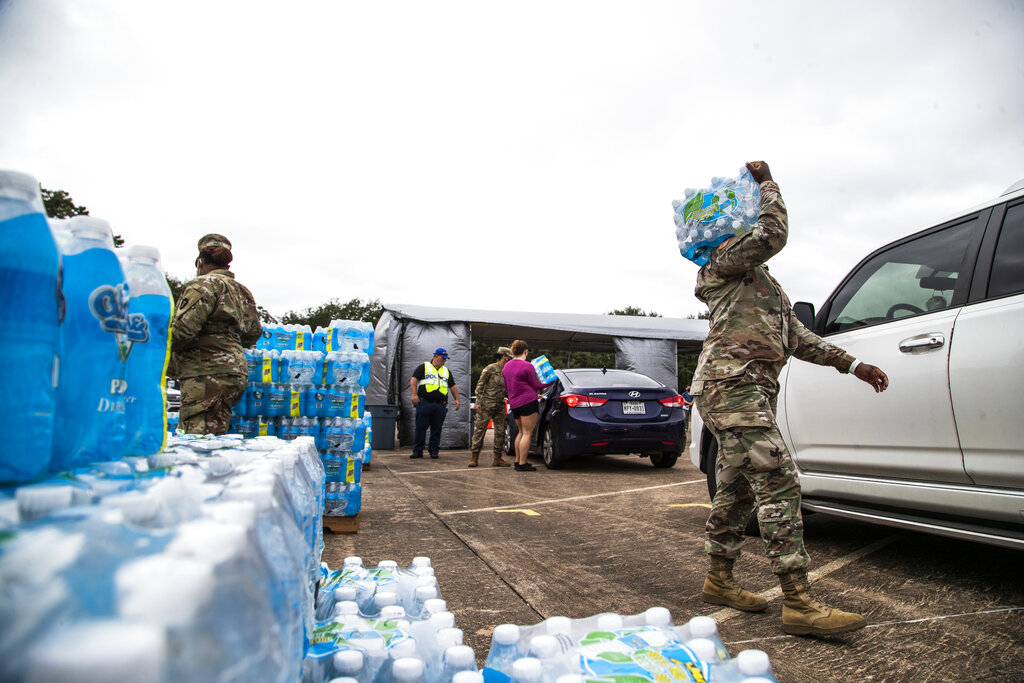 Registration for COVID-19 vaccination for Quebecers 85 and older begins

Vaccine skepticism among Quebec health-care workers on the decline