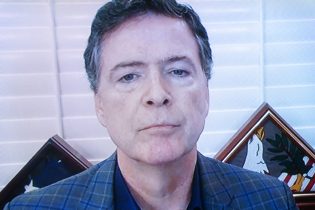 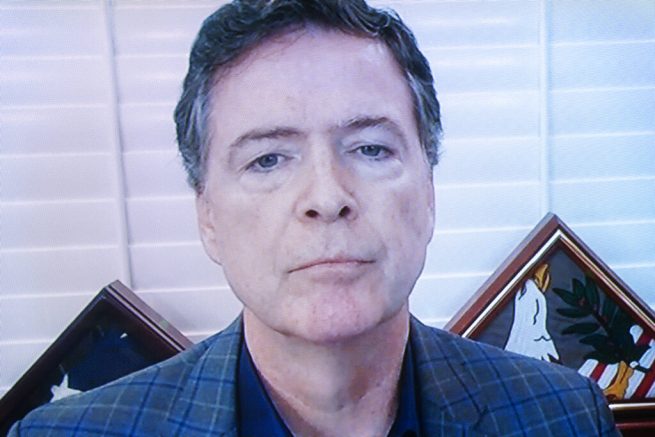 Former FBI Director James Comey tried his best to defend the 2016-2017 Crossfire Hurricane investigation as the Senate Judiciary Committee looked for answers regarding the probe’s origins.

During Wednesday’s hearing, Comey attempted to back up the bureau’s unfounded look into ties between the President and Russia by claiming the investigation was “essential.”

However, Senate Republicans, including committee chairman Lindsey Graham (R-S.C), believe Crossfire Hurricane was a failed attempt to undermine the President and his candidacy.

Graham demanded accountability for the multiple errors in the Steele dossier, including calls for surveillance conducted on former Trump campaign adviser Carter Page.

Sen. Graham: “Knowing then what you know now — would you still have signed the warrant application against Carter Page?”

Comey: “No, I would have wanted a much more complete understanding…”pic.twitter.com/m7NpZqq0tM

Comey argued the investigation from DOJ Inspector General Michael Horowitz into the dossier didn’t prove there was intentional wrongdoing during the Russia probe on the part of the FBI.

“I think Mr. Horowitz found that it was not disclosed…a variety of facts were not disclosed,” Comey stated. “He didn’t find intentional misconduct, but he found concerning failures to disclose.”

The former director also tried to distance himself from the secret surveillance on Page, admitting they were sloppy and claiming he would not have approved the warrant if he had been aware of the errors later found by Horowitz.

Comey spent a majority of the hearing dodging questions and alleging he remembered very little about the investigation he ran. 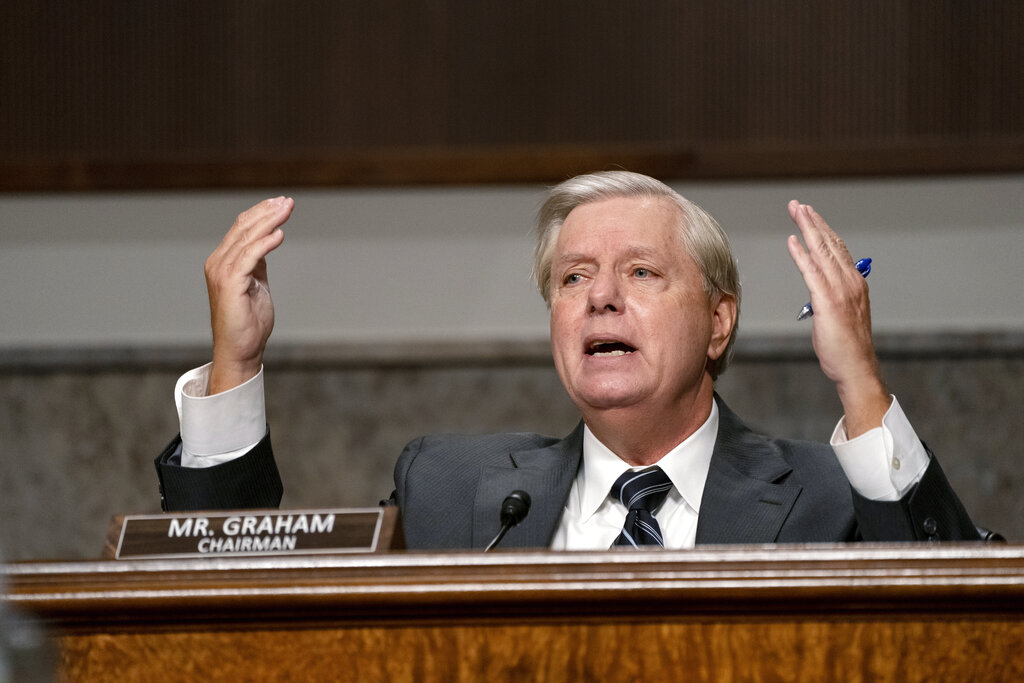 Schumer: Dems will pass COVID relief bill with or without GOP

Officials: Search and rescue efforts paused due to concerns over possible second collapse