NASA-SpaceX ‘Halloween Flight’ to ISS to end reliance on Russia 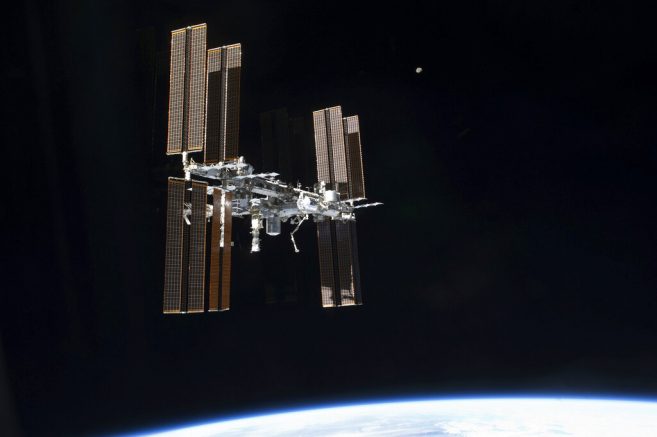 FILE – This July 19, 2011 photo of the International Space Station was taken from the space shuttle Atlantis. (NASA via AP)

“We are now in this new era of human space flight where NASA is a customer, not the owner and operator of the hardware,” he explained.

This Halloween, space flight will end NASA’s reliance on buying seats on Russia’s Soyuz spacecraft, which will save U.S. taxpayers billions of dollars. 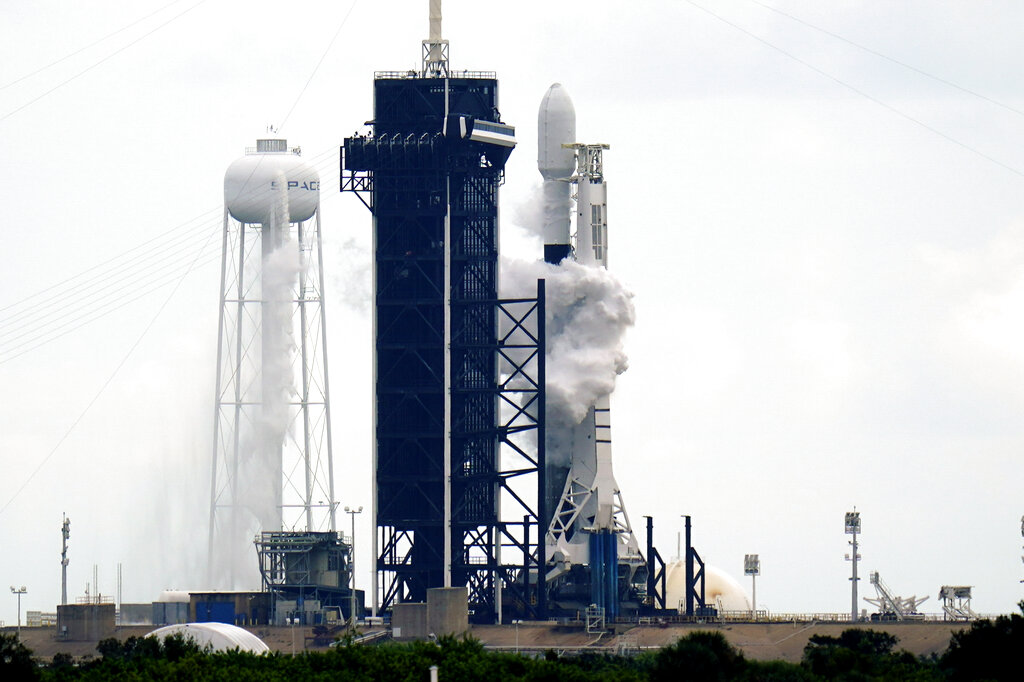 A SpaceX Falcon 9 rocket with a payload of approximately 60 satellites for SpaceX’s Starlink broadband network stands pad 39A moments before the launch was scrubbed due to weather concerns at the Kennedy Space Center in Cape Canaveral, Fla., Monday, Sept. 28, 2020. (AP Photo/John Raoux)

“We are actually going to fly a certified Crew Dragon,” added Bridenstine. “This is another critical milestone in the development of our ability to launch American astronauts on American rockets from American soil now sustainably.”

Together with SpaceX, NASA officials will launch another ISS mission in April 2021.

Biden: Federal employees will be asked to attest to their vaccination status