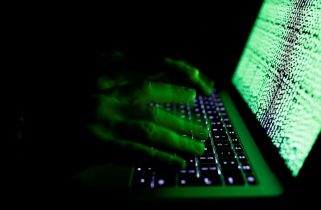 Authorities in Las Vegas are working to recover the stolen information of students attending schools in Clark County after hackers published private data stolen from the school district online.

In a statement released by the Clark County School District on Monday, representatives said the school district was the victim of a “criminal ransomware attack.”

Authorities have not disclosed how much ransom the hackers were specifically demanding with investigators still working to secure the district’s computer servers.

The school district said in their statement they “value openness and transparency,” and will keep parents as well as the community informed as their investigation progresses.

Meanwhile, parents have taken expressed their frustration over the whole ordeal while urging the school district to take the necessary steps in order to keep their students private information safe.

The Clark County School District has roughly 320,000 students in attendance with the district being heavily reliant on online learning this year due to the coronavirus.

Since shifting to online learning, more schools around the nation have become more vulnerable to online hackings with the attacks forcing districts to rebuild servers. This has caused a delay in learning for weeks.