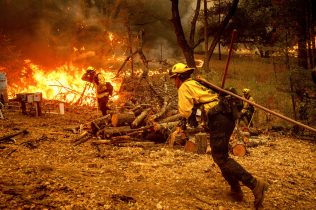 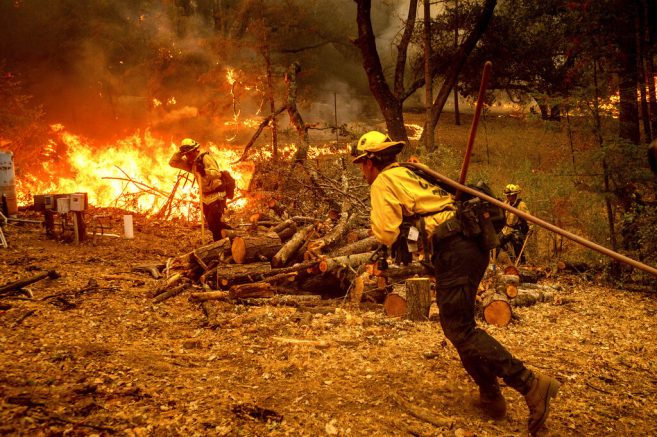 A fire burning out of control in California’s Napa Valley is forcing thousands of people to evacuate their homes. According to reports Sunday, the blaze, dubbed the ‘Glass Fire,’ started as a 20-acre brush fire about 70-miles north of San Francisco.

As of Monday morning, it has consumed around 2,500-acres and is zero-percent contained. At least 2,000 residents have been forced to evacuate and firefighters are warning the blaze could spread further because of strong winds expected throughout the day.

Glass Fire: Never wait til the last second to evacuate. This video is from Deputy Matt Macomber, one of several deputies currently evacuating parts of Napa County. pic.twitter.com/YQXFirJ0aV

Some residents fleeing their homes are fearing the worst. As fire fighters continue to fight back the flames, the cause of the fire is still under investigation.

Bowser: Entire country has to deal with how security, intelligence apparatus deals with threat to our nation