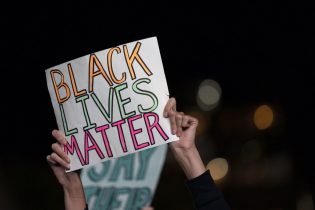 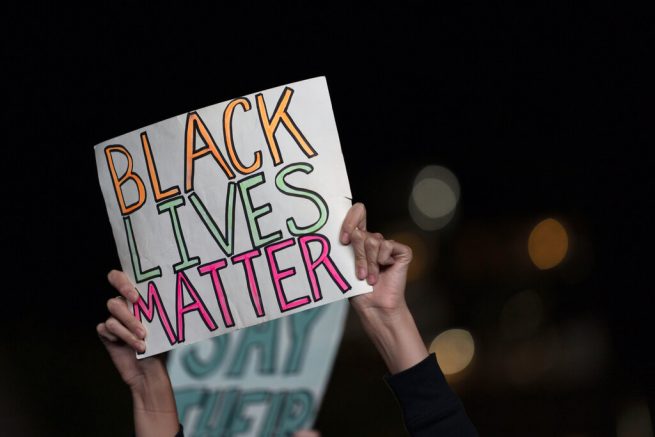 A protester holds up a Black Lives Matter sign as she and others gather in the Brooklyn borough of New York, late Wednesday, Sept. 23, 2020, in New York, following a Kentucky grand jury’s decision not to indict any police officers for the killing of Breonna Taylor. (AP Photo/Wong Maye-E)

Americans are starting to withdraw their support for demonstrations amid continuing nationwide unrest. According to a poll by the Associated Press and NORC Center for Public Affairs, only 39% of respondents said they approve of the demonstrations sweeping the nation.

These numbers were down from June, when about 54% of the public reported they were okay with the protests. The movement began earlier this year in response to the death George Floyd.

Despite his family’s calls for peaceful protests, chaos quickly erupted in cities across the U.S. Since then, an all-out war has been declared against police officers, while businesses of all kinds have been looted or destroyed.

Several officers have been severely injured by aggressors in recent weeks, with two being shot in the head during an ambush attack in Los Angeles. Police vehicles and precincts have also been targeted and, in most cases, set ablaze. 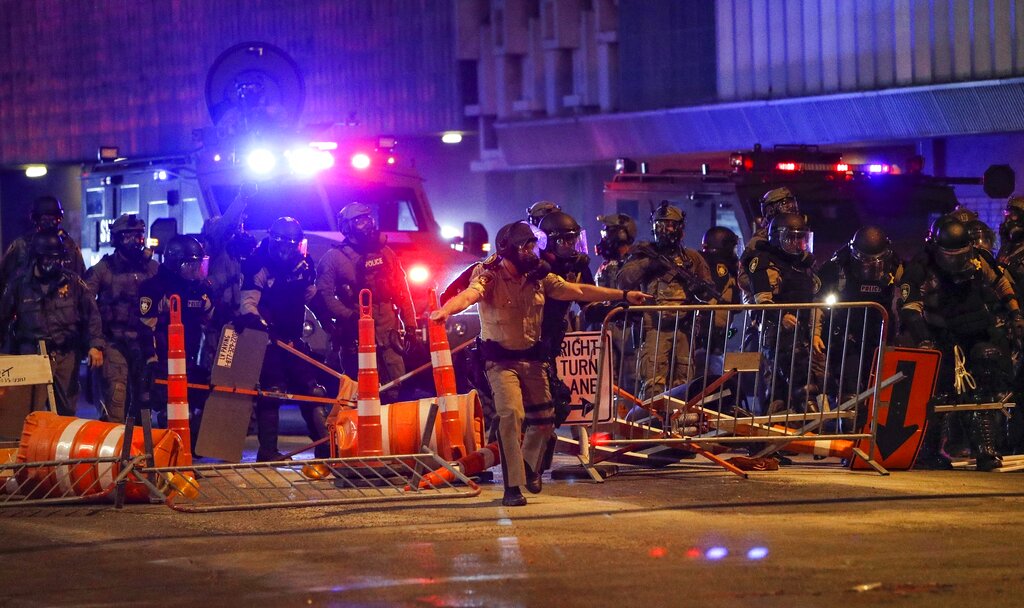 FILE – In this May 30, 2020, file photo, police officers clear a roadblock made by protesters at a rally in Las Vegas, over the death of George Floyd, a Black man who died while in police custody in Minneapolis. (AP Photo/John Locher, File)

According to a separate poll, researchers also found the number of people who believe Black Americans are unfairly targeted by officers has also fallen since June, from 61% to 50% in September.

Researchers believe support for the movement will only continue to fall if the violence continues.