Senate to vote on subpoenas for tech CEOs, GOP calls for reform of Communications Decency Act 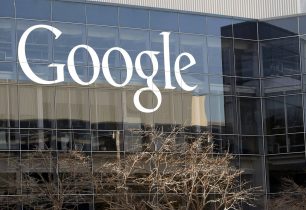 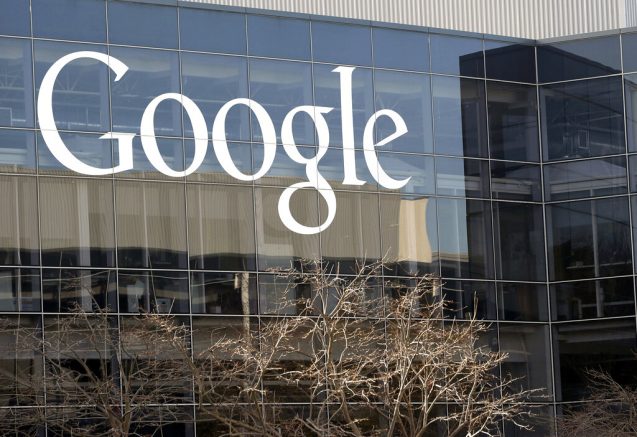 Big Tech companies may face subpoenas as GOP leaders call to reform the Communications Decency Act. Senate Republicans scheduled a vote for October 1, where they will decide if CEOs from Google, Facebook and Twitter should be subpoenaed to testify before the upper chamber.

The Communications Decency Act has come under fire recently as it shields tech companies from lawsuits regarding third party content posted on their sites. During a media roundtable Wednesday, President Trump outlined his goal for reforming the act.

“And we’re here today to discuss protecting Americans from censorship, cancel culture, and consumer abuses inflicted by big tech companies,” he stated. “As President, I’m committed to defending the freedom of speech.”

What does the President’s Social Media Executive Order mean?

Democrat leaders have agreed the Communications Decency Act needs some adjustments, but they have broken with Republicans on what those changes should be.