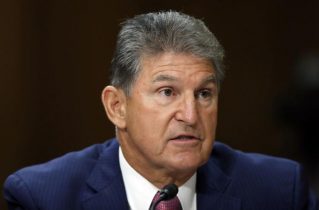 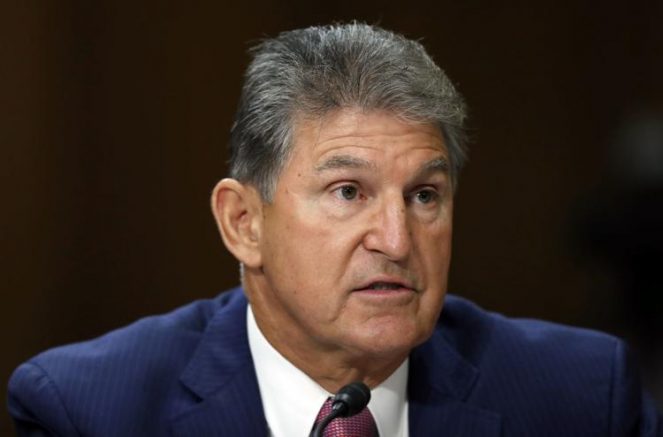 The Senate passed a resolution reaffirming there will be a peaceful transfer of power in the event of a Democrat victory come November. Resolution 718 was passed unanimously on Thursday.

This came amid a wave of guarantees from GOP and Democrat lawmakers alike that there will be a peaceful transition of power in the hypothetical event President Trump does not win the election.

Sen. Joe Manchin (D-W.Va.) offered the non-binding resolution while arguing the smooth transfer of the presidency is an essential part of the Constitution.

“The bedrock of democracy is the orderly and peaceful transfer of power when the president transitions out,” he stated. “There should not be a question, there should never be one iota of interruption whatsoever as that peaceful demonstration.”

However, President Trump has raised concerns over the legitimacy of the election amid the high volume of mail-in ballots.

“So we have to be very careful with the ballots…that’s a whole big scam,” he explained. “They found, I understand, eight ballots in a waste paper basket in some location..they’d throw them out if they had the name Trump on it I guess.”

Despite his concerns about potential election fraud, the President has pledged he would accept a Supreme Court ruling in a contested election.

Four juveniles arrested in stabbing death of 15-year-old in La.