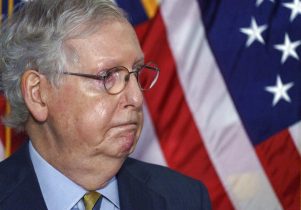 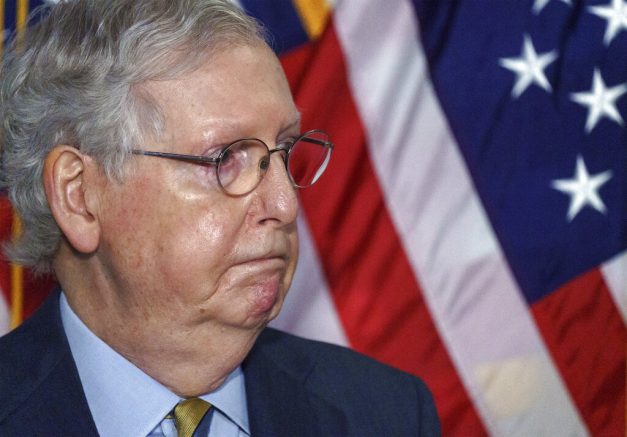 McConnell spoke from the Senate floor Thursday following the grand jury’s decision to charge just one of the three officers involved in Taylor’s death. He commended Cameron for his “thorough impartial investigation” and said he has “full confidence” in the attorney general’s “painstaking pursuit of justice and facts.”

McConnell noted that he’s spoken on the issue before and said there’s a need for justice and healing in the community. He added that while many have channeled their grief into peaceful protests, the city of Louisville has endured lawlessness, riots and violence. 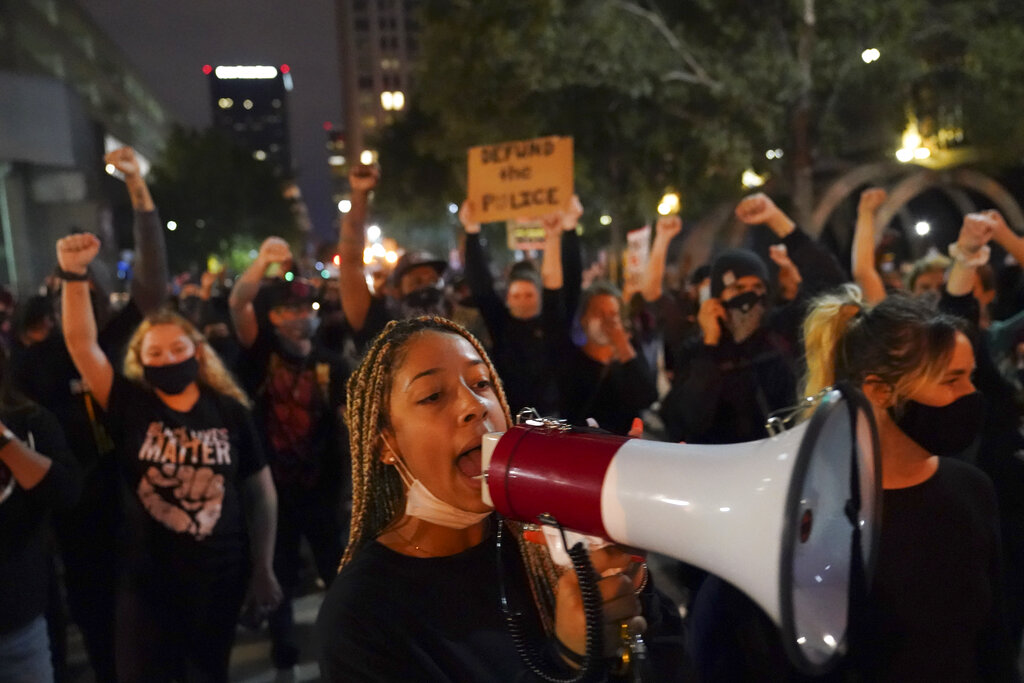 “Citizens’ businesses were vandalized, fires were set in the streets, and two officers of the Metro Police Department were shot and wounded while protecting public safety downtown,” he explained.

McConnell described any attempt to “gun down officers serving the community” as the kind of “despicable cowardice” that must be met by the full force of the law. He went on to say he expects the governor and mayor to take necessary steps to secure law and order.