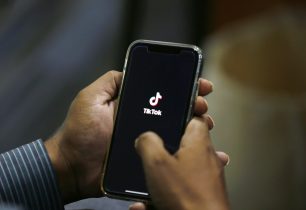 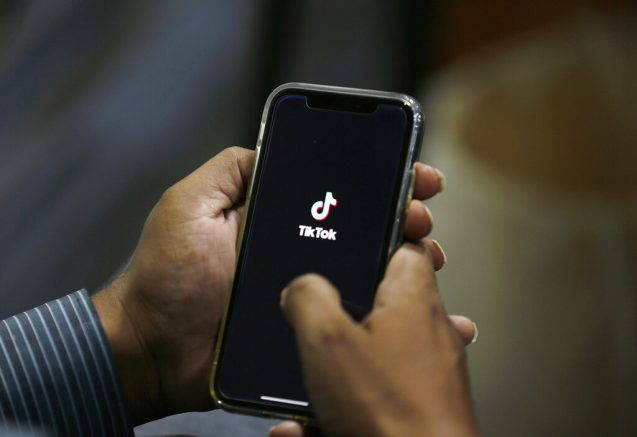 According to President Trump, the proposed TikTok-Oracle deal is still under a security review. While talking to reporters Thursday, he explained that his main concern about TikTok is the safety and security of data for American users.

The President said the Chinese app must not be able to send U.S. data back to its servers in China. His remarks came after several GOP senators criticized Oracle’s proposed acquisition of TikTok’s U.S. business by suggesting China would still maintain control of the app’s code.

President Trump said he will make a decision following the ongoing review.

“They’re working to see if they can make a deal and if they make a deal, they’ll have to bring it to me and I’ll either approve it or not,” he explained. “To me, safety is the predominant factor and we’ll see if they can do that.”

President Trump: “We’re very close to a great deal with TikTok — but nobody cares about that anymore. All they care about is ‘fill that seat.” pic.twitter.com/AVmfrEOiIh

For their part, Chinese officials said they could still block the deal if they find it is “too beneficial” for the U.S.